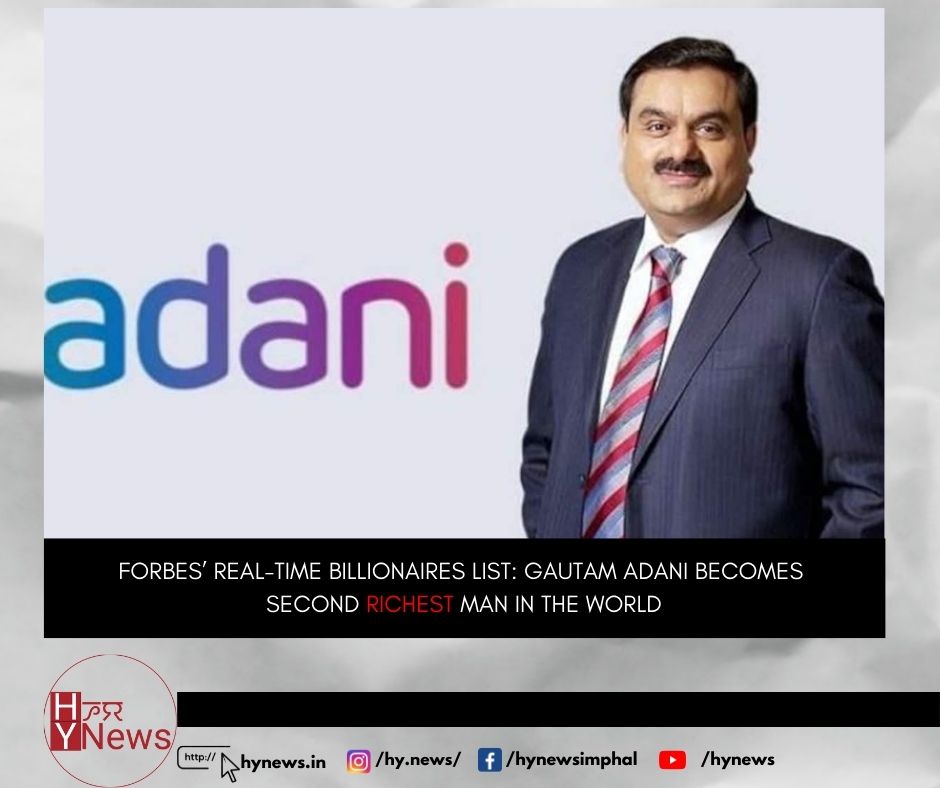 Billionaire industrialist Gautam Adani, who heads the Adani Group, has edged past Bernard Arnault, the co-founder and chairman of LVMH Moet Hennessy – Louis Vuitton, to become the world’s second richest individual according to data by Forbes.

According to Forbes’ Real-Time Billionaires List, Adani and his family’s net worth as of early Friday stood at $155.4 billion against Arnault’s $155.2 billion.

The Forbes list is currently headed by SpaceX and Tesla CEO Elon Musk whose net worth stands at $273.5 billion. He is followed by Adani, Arnault and Amazon founder Jeff Bezos (net worth $$149.7 billion), the data showed.

In the top 10 list, Reliance Industries chairman Mukesh Ambani is the second Indian with a net worth of $92.2 billion. The other billionaires in the top ten list include Bill Gates, Larry Ellison, Warren Buffett, Larry Page and Sergey Brin.

On August 30, Adani had surpassed Louis Vuitton boss Arnault to become the world's third richest man. It was the first instance when an Asian was ranked among the top three billionaires. 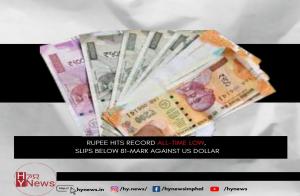 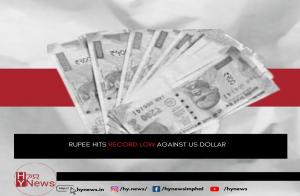 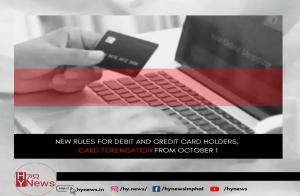 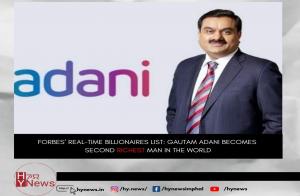 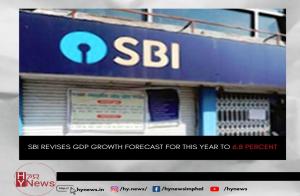 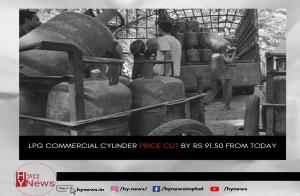 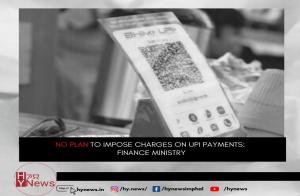 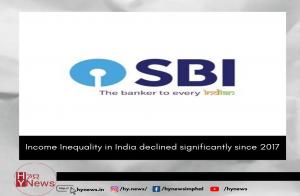 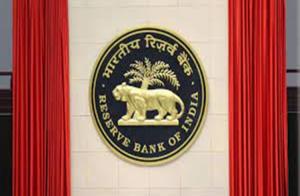 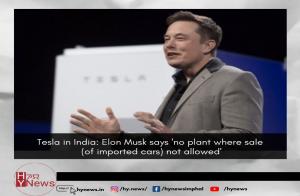 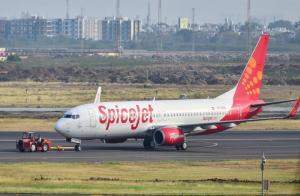 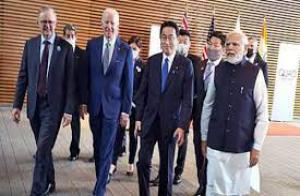 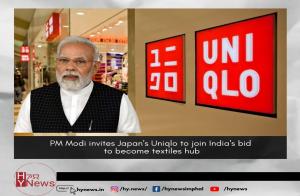 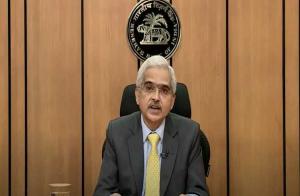 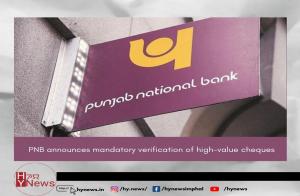 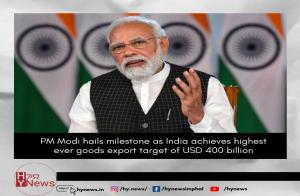 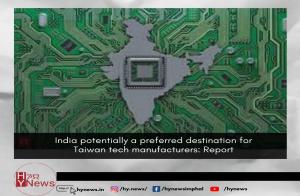 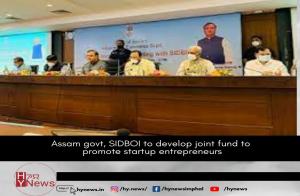 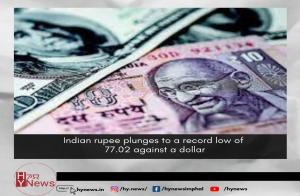