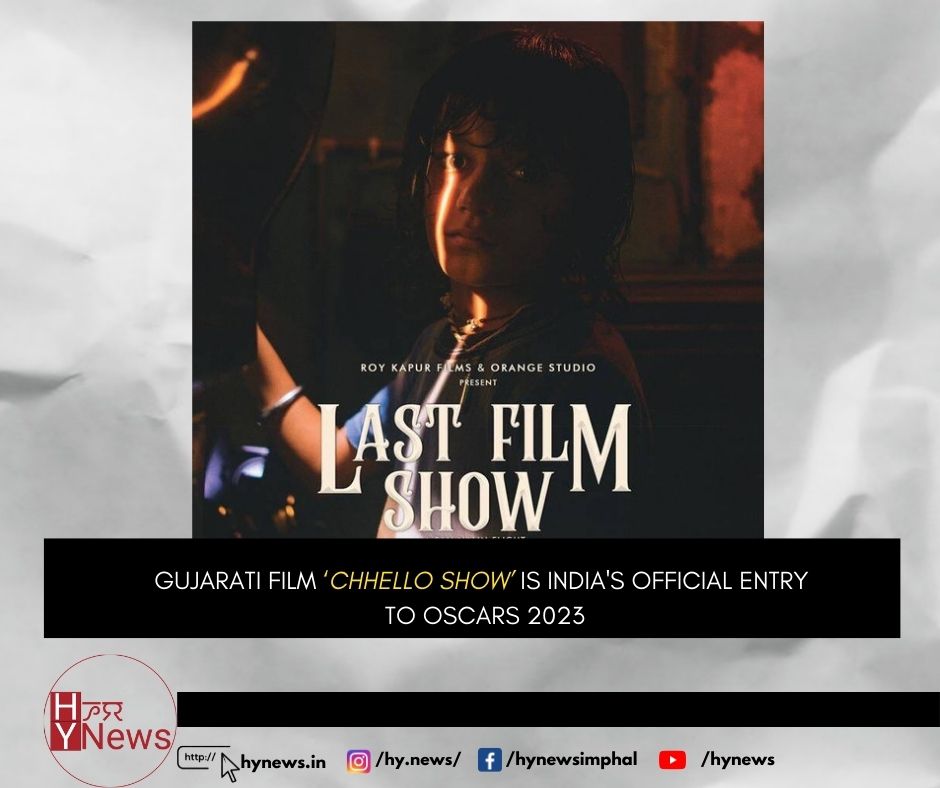 The two movies that were being speculated to be India’s entry for the Best International Feature Film category were The Kashmir Files and RRR, with the latter gaining the most traction in the West. 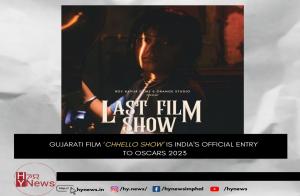 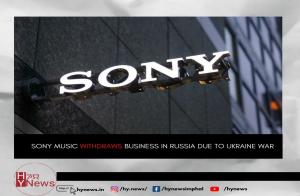 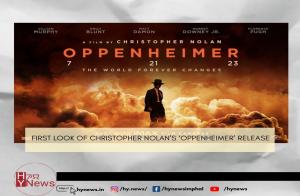 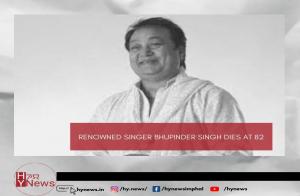 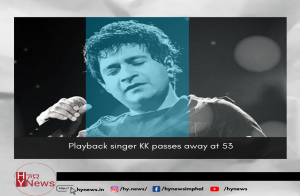 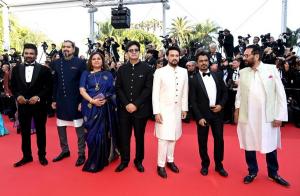 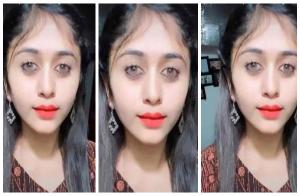 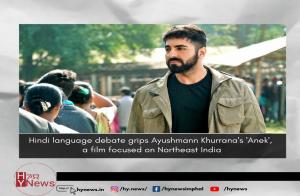 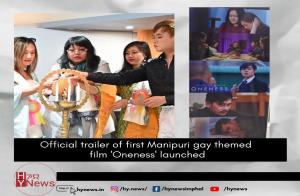 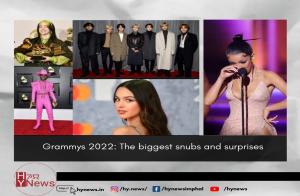 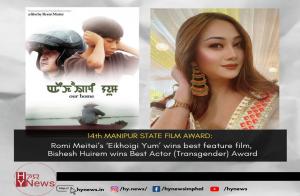 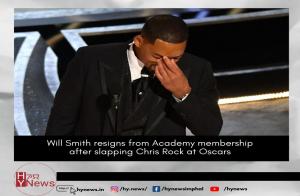 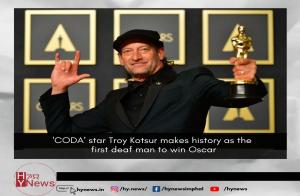 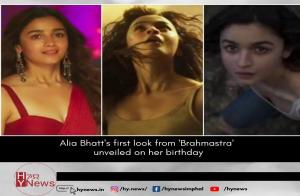 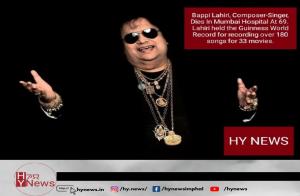 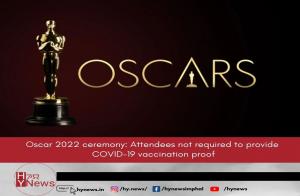 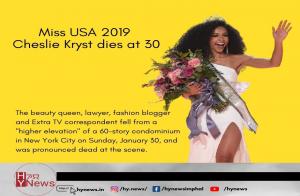 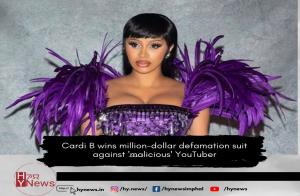 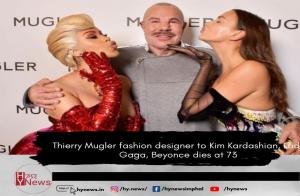 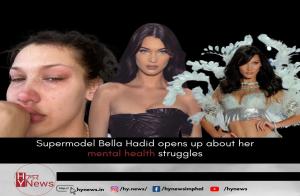 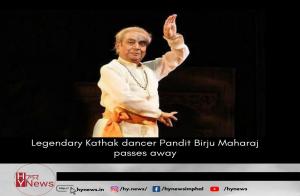 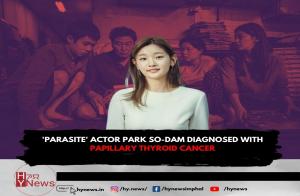 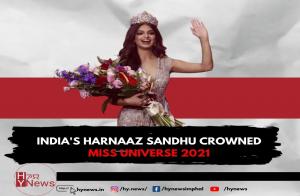 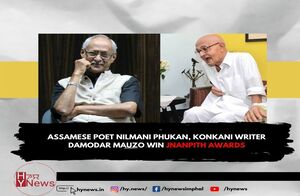