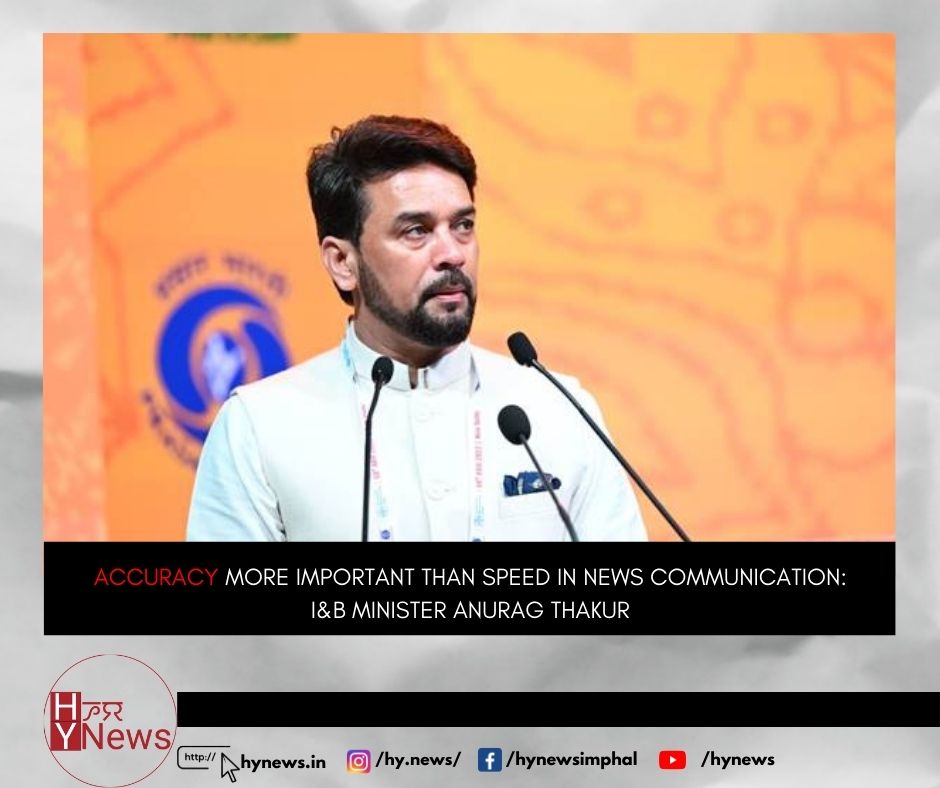 "Media must ensure that live reporting in case of a terrorist attack shouldn't provide clues to attackers and facilitate their ill motives," said Union Minister for Information and Broadcasting Anurag Thakur at Asia Pacific Broadcasting Union General Assembly, on Tuesday.

Speaking at the inaugural session of the 59th Asia Pacific Broadcasting Union (ABU) General Assembly and Associated Meeting 2022 in New Delhi, the I&B Minister said, the media make a deep impact on people's decision-making process, hence accuracy should be a priority in the minds of communicators than the speed.

The Minister also underlined that during the COVID pandemic the government had to establish a fact-check unit to counter all the unverified claims circulated in the mainstream media.

Further, the Minister invited media to become a partner in Governance and used the podium to reiterate the words of Prime Minister Shri Narendra Modi that “Media should act as a link between government and people and provide continuous feedback, at both national and regional level”. He further urged that ABU as an association of broadcasting organizations must continue to train and equip media practitioners with the best professional skills on role of media in the time of crisis and promised that India was ready to all such efforts. 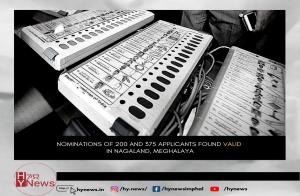 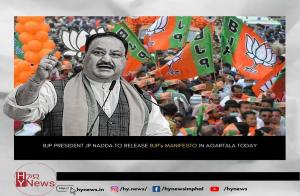 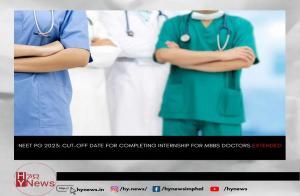 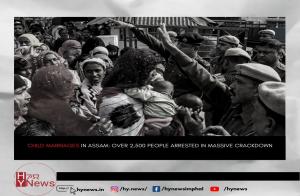 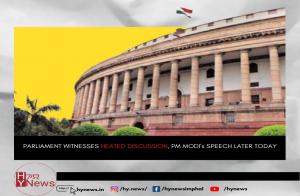 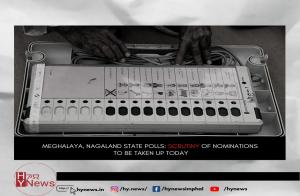 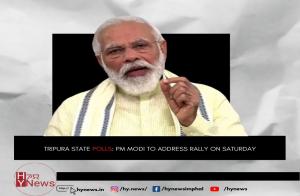 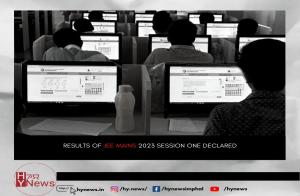 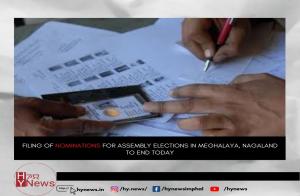 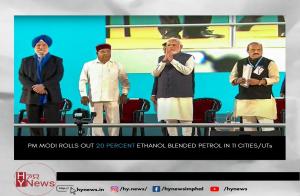 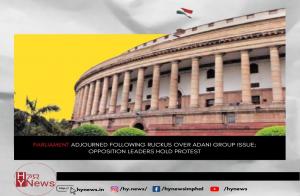 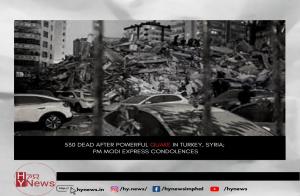 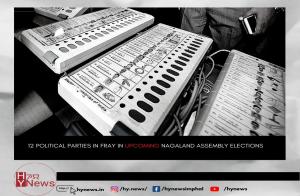 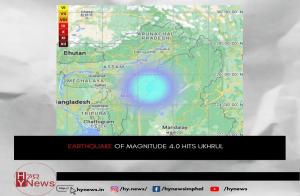 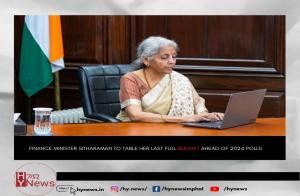 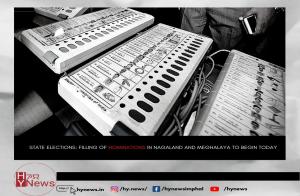 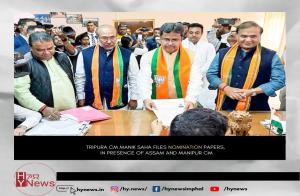 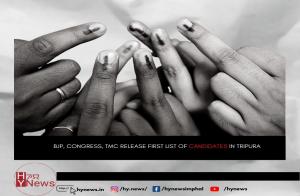 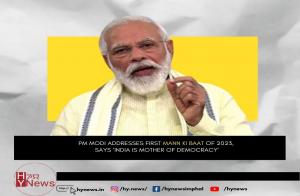 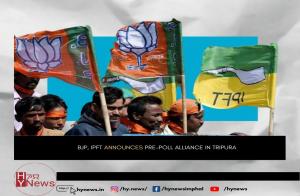 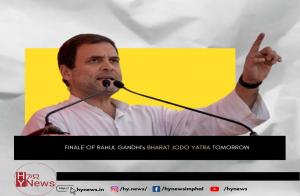 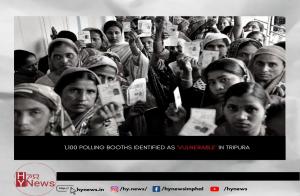 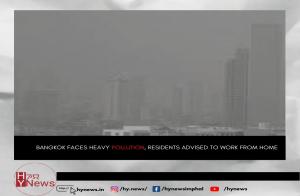 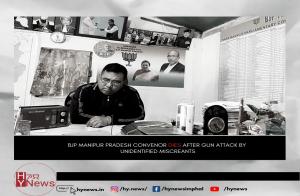 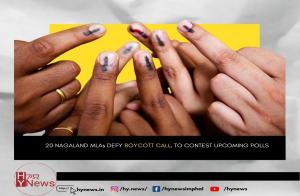 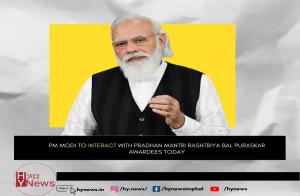 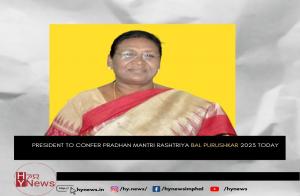 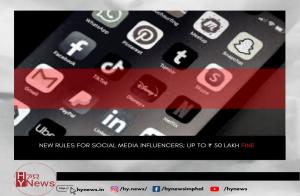 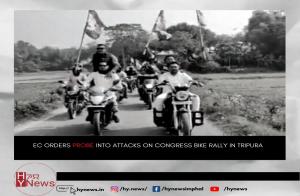