Beijing [China], September 8 (ANI): The Chinese government seems to have defined terms and conditions to the Taliban for Beijing's support in forming a new government in Afghanistan, said a Chinese dissident Jianli Yang.

China, which has been closely watching unfolding developments in Afghanistan, has made it clear to the Taliban that the protection of its national interests is paramount.
In an opinion piece in The Washington Times, Jianli, founder and president of Citizen Power Initiatives for China, said, "China's own interests must be the starting point for Beijing's review of the ever-changing situation in Afghanistan. China has no interest in reforming Afghanistan, nor does it have the strength to do so."

Chian has vested interested in Afghanistan as its development projects Belt and Road Initiative (BRI) passes through the region. China is seeing an opportunity to extend its multi-billion-dollar BRI projects into the country.

China on Friday said that Taliban leaders support BRI and believe the projects are good for development and prosperity in the war-torn nation.

Taliban, meanwhile, described China as their most important partner and said that Beijing is ready to invest and rebuild the country.

Highlighting the issues of human rights, Jianli said, "Issues like human rights and women's rights are not on China's priority list." He further added that respect for human rights and fundamental freedoms for women cannot be the primary conditions for developing relations with the new regime in Afghanistan.

Meanwhile, the Taliban on Tuesday announced its new government. According to CNN, Mullah Mohammad Hasan Akhund, chief of the Taliban's powerful decision-making body 'Rehbari Shura' will head the new "caretaker" government in the country. (ANI)

Korea: Social distancing to be gradually loosened from the end of October

UPDATE: Death toll in Turkey earthquake crosses 15,000; is one of the world’s deadliest earthquakes since 2000 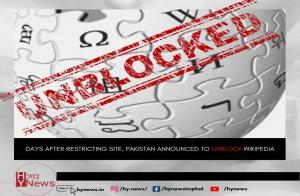 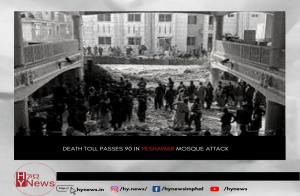 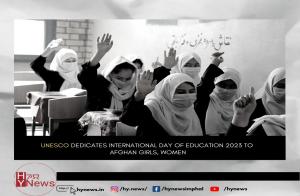 One million protest in France against rise in retirement age 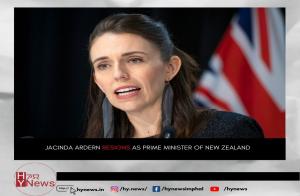 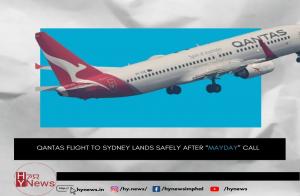 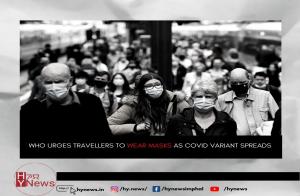 WHO urges travellers to wear masks as COVID variant spreads 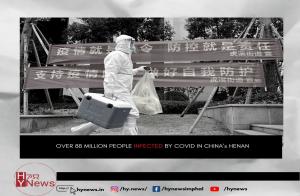 Over 88 million people infected by covid in China’s Henan 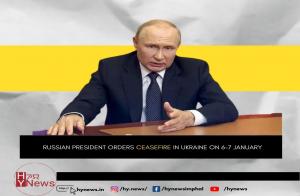 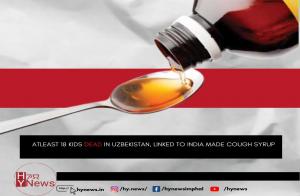 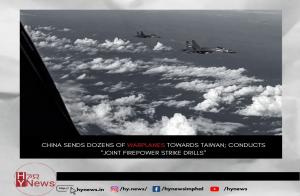 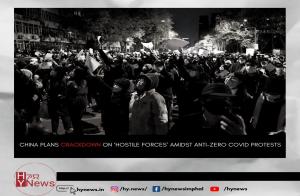 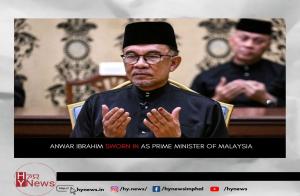 Anwar Ibrahim sworn in as Prime Minister of Malaysia 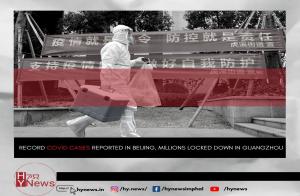 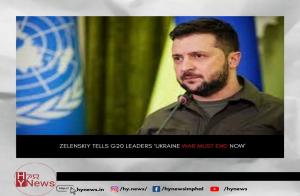 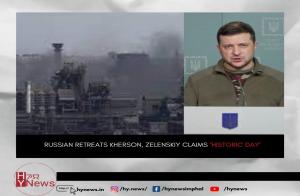 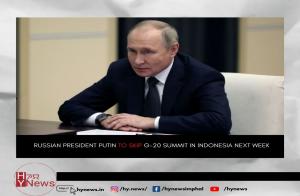 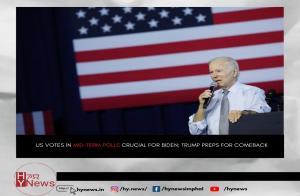 US votes in mid-term polls crucial for Biden; Trump preps for comeback 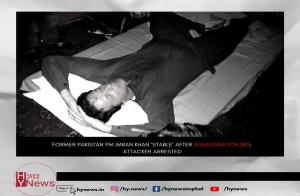 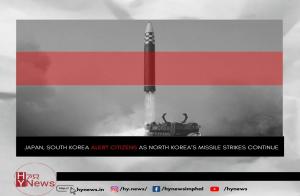 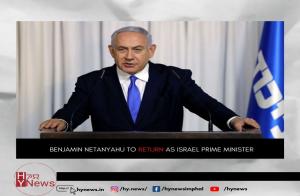 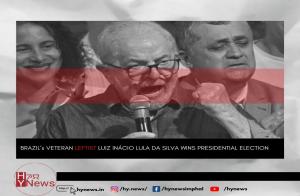 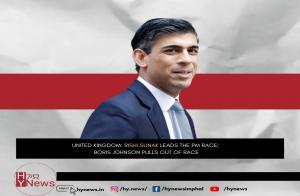