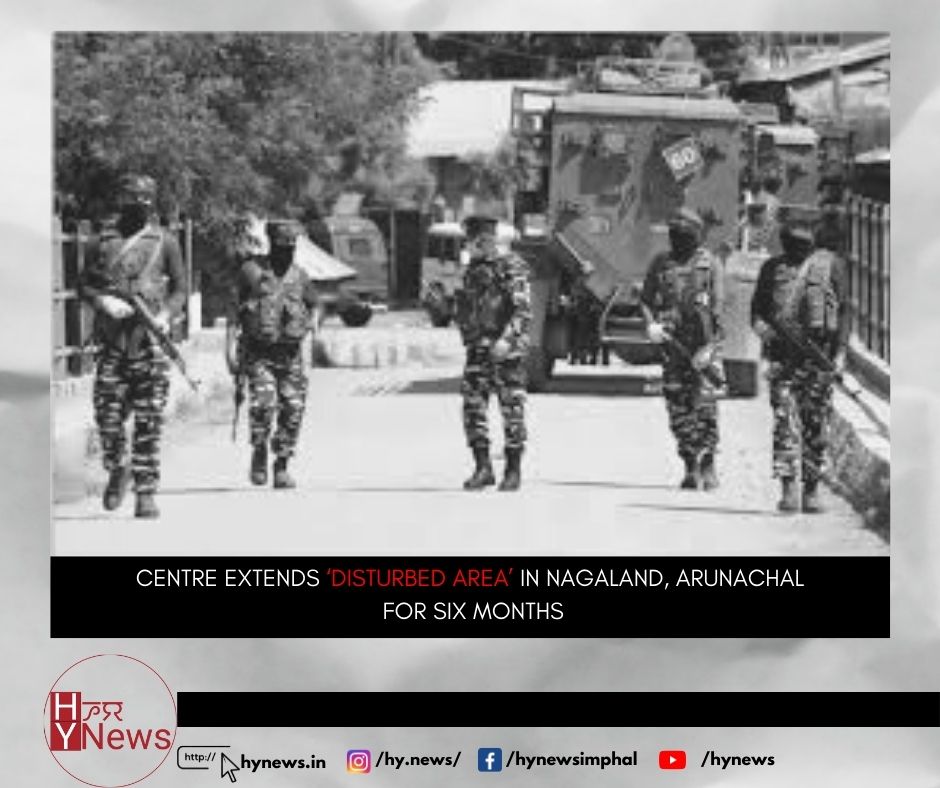 The application of the “disturbed area” under the AFSPA has been extended by six months in 12 districts of Nagaland and Arunachal Pradesh and some parts of five other districts of the two states to facilitate anti-insurgency operations.

According to a notification issued by the Union Home Ministry, the AFSPA will be extended for six months beginning October 1 in nine districts — Dimapur, Niuland, Chumoukedima, Mon, Kiphire, Noklak, Phek, Peren and Zunheboto — and 16 police stations in four other districts — Kohima, Mokokchung, Longleng and Wokha — of Nagaland.

In a separate notification, the ministry said the application of the “disturbed area” under the AFSPA will continue for six more months from Saturday in Tirap, Changlang and Longding districts and the areas falling within the jurisdiction of Namsai and Mahadevpur police stations in Namsai district of Arunachal Pradesh, bordering Assam. 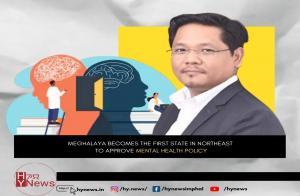 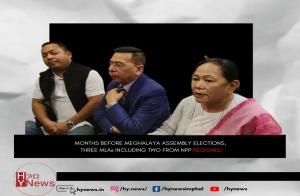 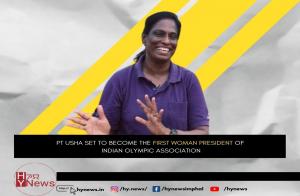 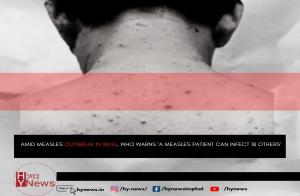 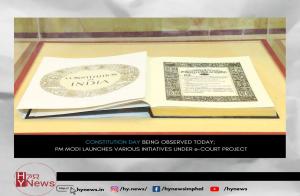 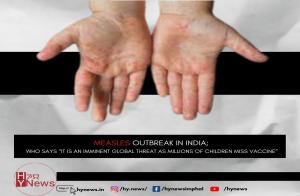 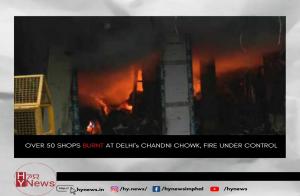 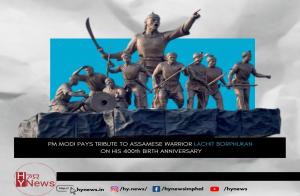 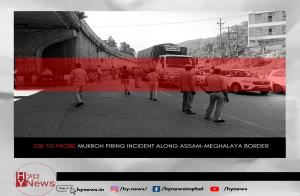 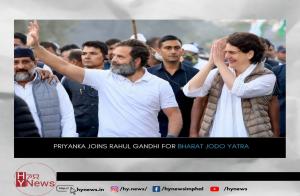 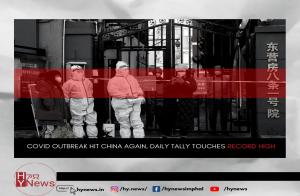 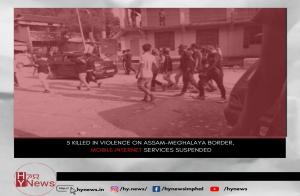 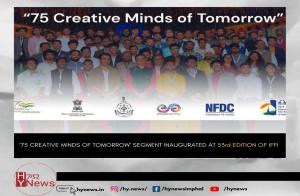 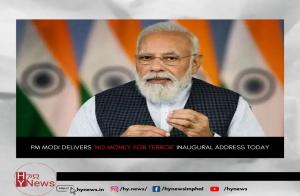 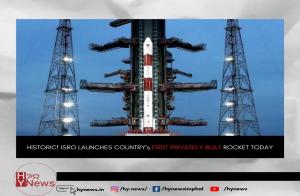 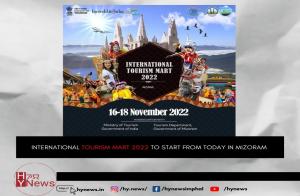 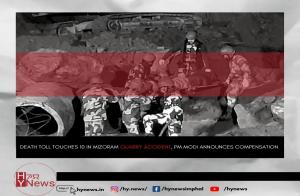 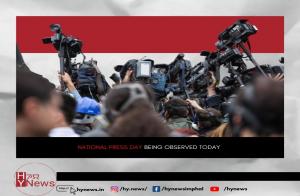 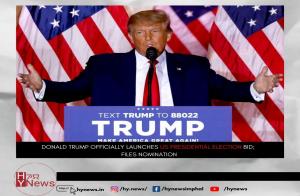 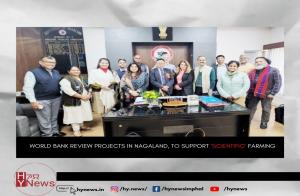 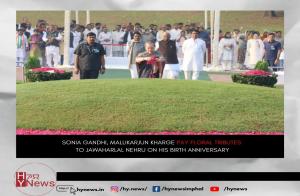