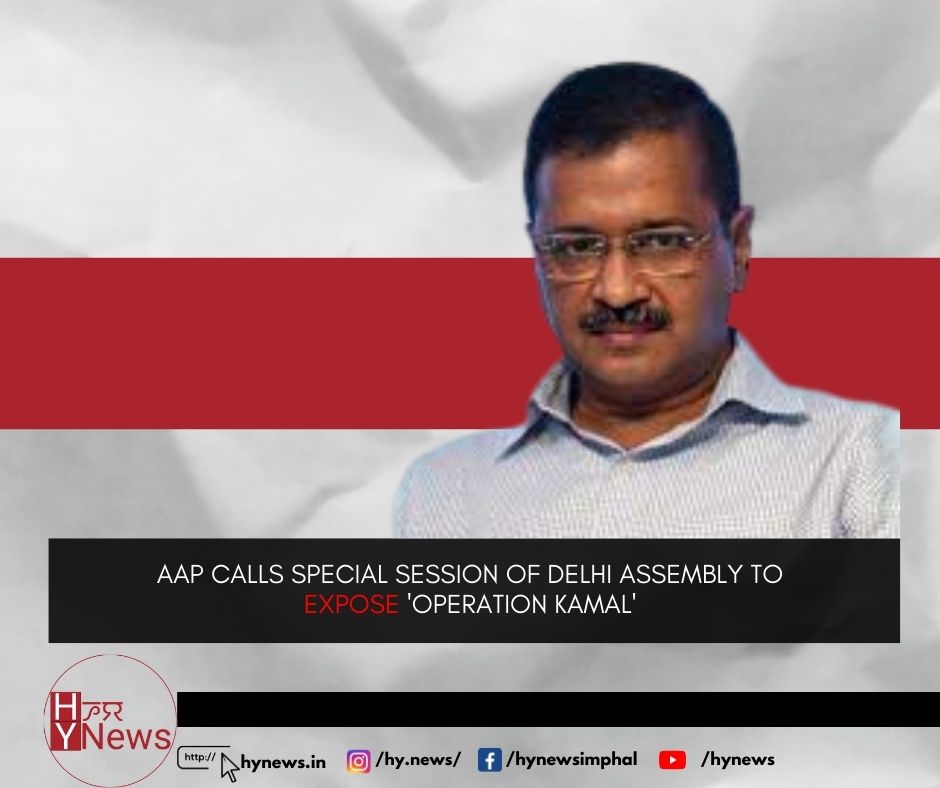 Amid allegations that the “BJP is poaching the Aam Aadmi Party MLAs” and trying to break the party, the Arvind Kejriwal government has called a special session of the Delhi Assembly on Friday.

The special session of the Delhi assembly has been convened after a political slugfest over the CBI raid on Deputy Chief Minister Manish Sisodia in the excise policy case began between the BJP and the ruling Aam Aadmi Party.

Arvind Kejriwal has summoned all his MLAs for a meeting at his residence on Thursday at 11 am after passing a resolution against the “attempts of poaching Delhi AAP MLAs by the BJP” to topple the government in the national capital.

The Political Affairs Committee of the AAP - the party’s highest decision-making body headed by Arvind Kejriwal - passed the resolution.

AAP's national spokesperson and Rajya Sabha MP Sanjay Singh claimed he would "expose" how the PM Modi-led government is using central agencies to bring down the government in the national capital.

"Efforts to break the MLAs of Delhi have begun," he said, adding that the BJP tried a 'Shinde' on Manish Sisodia but the attempt failed.

He claimed BJP members threaten AAP MLAs. "They say take our offer of ₹ 20 crore or face CBI cases like Sisodia," he said.

"They have been offered ₹ 20 crore each if they join the party and ₹ 25 crore if they bring other MLAs along with them", Sanjay Singh said.