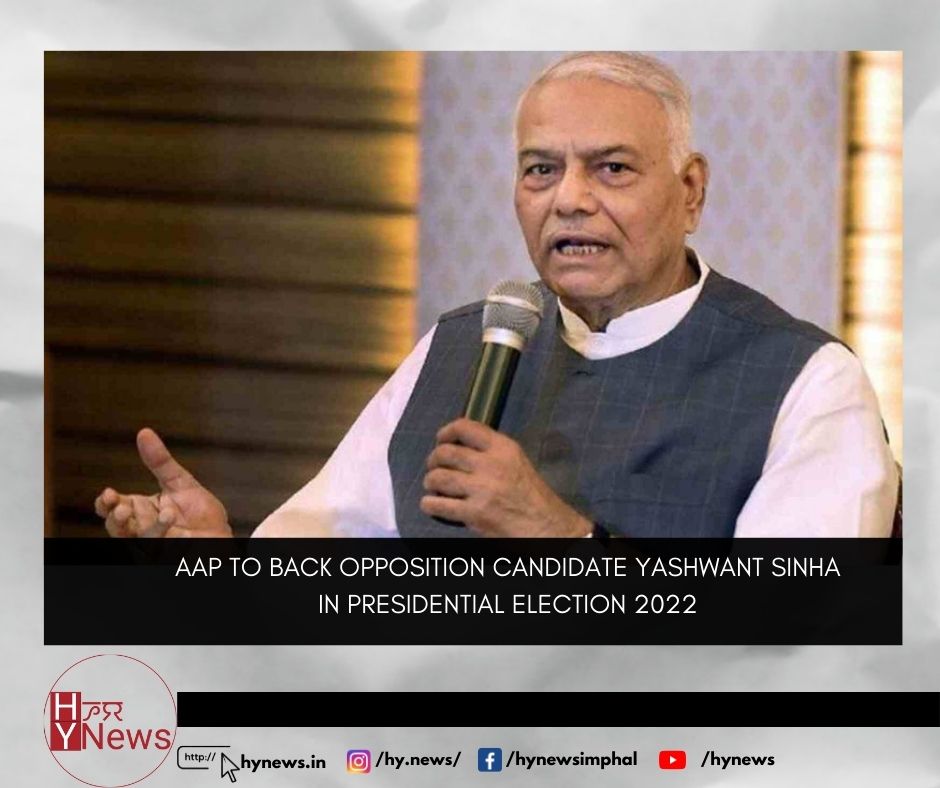 The Presidential Election is scheduled on July 18 and the counting of votes will take place on July 21..

AAP has 10 Rajya Sabha MPs from the two states including three from Delhi. Also, the party has a total 156 MLAs including 92 in Punjab, 62 in Delhi and two in Goa.