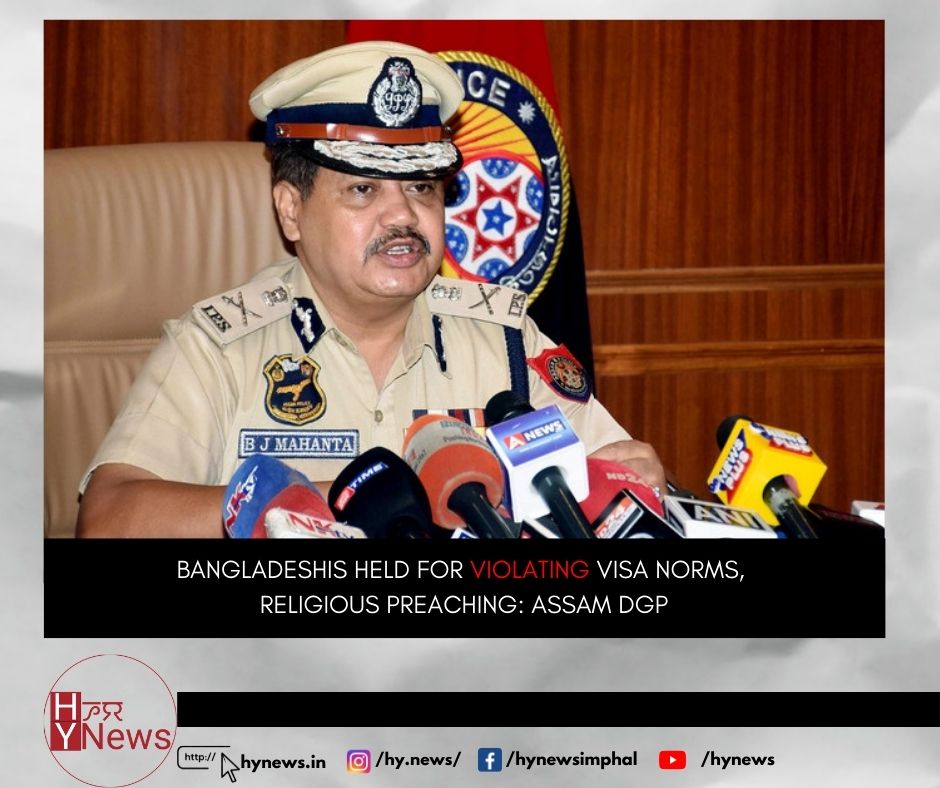 Assam Director General of Police Bhaskar Jyoti Mahanta on Sunday said the 17 Bangladeshis arrested from Biswanath district were held for indulging in “religious preaching” in violation of tourist visa norms.

However, there has been no evidence as yet to indicate that they were involved in “radicalisation preaching”, the top police officer said.

Of the 17 people, eight are currently in police remand, while the rest are in judicial custody.

It is reported that they had reached Biswanath on September 13 by bus from Cooch Behar district in West Bengal.

Mahanta said: “We had earlier told the Bangladeshi clerics that the police will be strict next time. Though they entered India on tourist visa, the group never visited the tourist spots in the state.”

“Radicalisation through religious preaching is neither good for Assam, nor for the country,” he added.