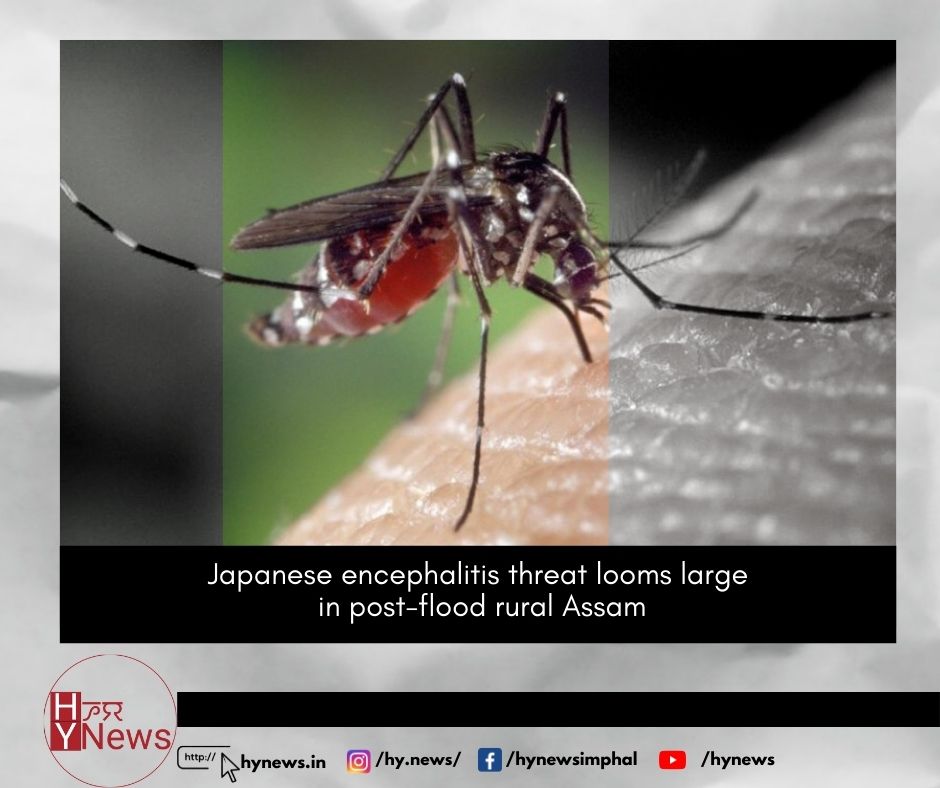 Japanese encephalitis has emerged as a major threat to people in rural Assam battling the floods and rain-induced landslides that struck the State to claim 186 lives so far.

Since April, the state has recorded six people killed due to the Japanese encephalitis. Large swathes of the state are still under water. According to the office of the Mission Director of the National Health Mission (NHM) Assam, the six were among 48 Japanese encephalitis cases reported from April to July 6. While two persons died in Jorhat district, a person each died in Kamrup, Lakhimpur, Nagaon and Dhemaji districts.

Apart from Japanese encephalitis, acute encephalitis syndrome has killed 16 people this year, health officials said. They were among 143 cases reported so far. A total of 19 dengue cases has also been reported to date.

Government officials said tests for Japanese encephalitis are available free of cost in all district hospitals and government medical college and hospitals.