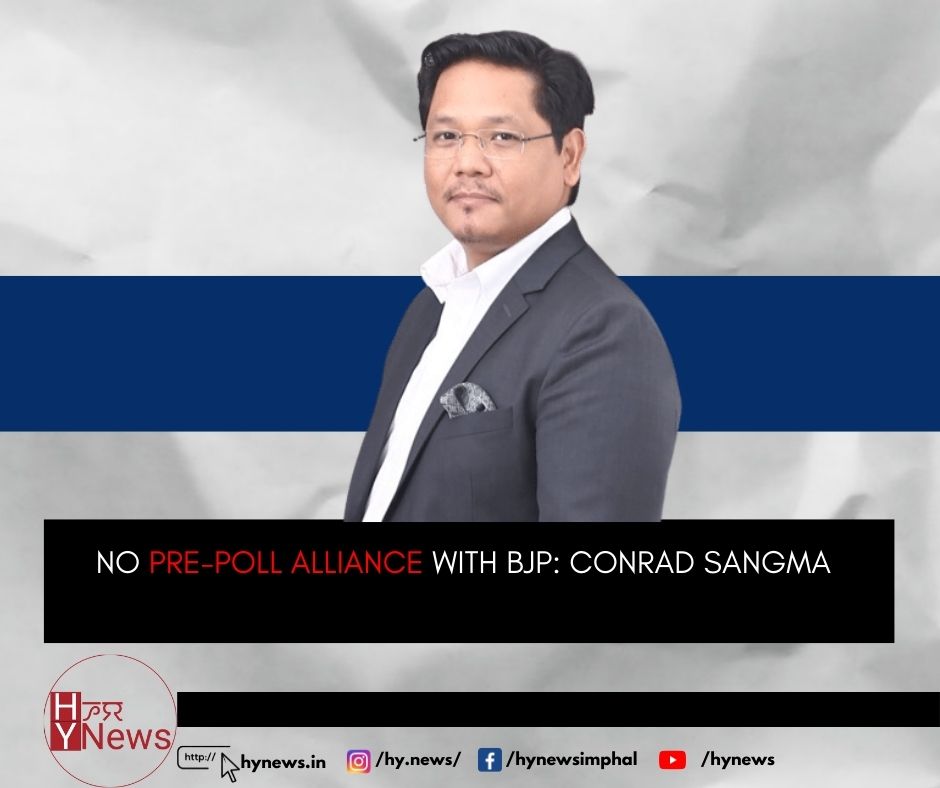 Meghalaya Chief Minister Conrad Sangma said the NPP will not forge an alliance with any party, including the BJP, for the upcoming assembly elections in the state.

Elections in Meghalaya are likely to be held early next year.

Addressing the media during the party’s National Executive Meeting in New Delhi, Sangma said “during the last Assembly elections too, the NPP had no alliance with the BJP but it formed the government (along with the saffron party) after elections”.

Sangma refused to comment on the NPP’s recent differences with the BJP’s state unit.

However, the National People's Party (NPP) will continue to remain in the BJP-led National Democratic Alliance (NDA) at the Centre, Sangma said, adding that the two parties are ideologically not on the same page on various issues.