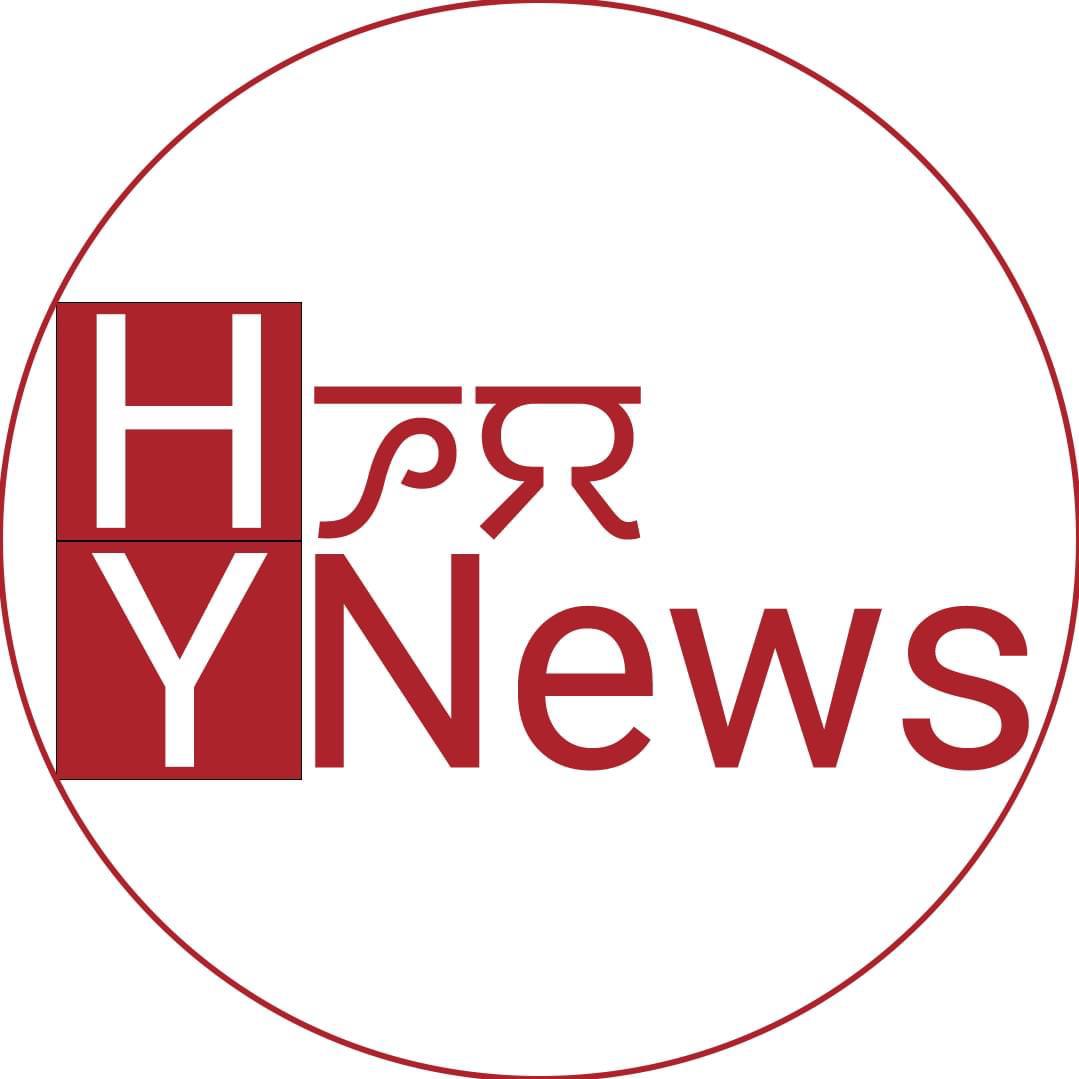 New Delhi [India], November 27 (ANI): Union Health Minister Mansukh Mandaviya on Saturday said that India now ranks third in the world in organ transplantation, only behind USA and China as per the data available on the Global Observatory on Donation and Transplantation (GODT) website.

"It makes me immensely proud to share that the total number of organ transplants done per year in the country has increased from 4990 in the year 2013 to 12746 in the year 2019 and India now ranks third in the world only behind USA and China as per the data available on the Global Observatory on Donation and Transplantation (GODT) website. Similarly, the organ donation rate has increased to about four times as compared to 2012-13," he said.

The Health Minister further said that the country is still facing a huge gap between the number of patients requiring transplantation and the number of people who agree to donate their organs after death.

"Further, the organ donation and transplantation activities have been negatively impacted due to COVID-19 pandemic which we hope to leave behind soon," he added.

Mandaviya also reminded that society is fast changing and with the sanctity and preciousness of each life becoming visible to all, soon people who have committed 'Angadaan' will be viewed with the same respect accorded to those who give away hard-earned wealth to charity.

The Health Minister exhorted people to not only pledge to donate their organs but also spread the word on the paucity of organs available for transplant in the country and inspire others to come forward.

"All of society, the doctors, aware citizens, the governments and even the media need to play their role actively to address organ donation hesitancy and increase organ donation across the country," he said.

The event, meant to celebrate the gift of life given by the deceased donors to the transplant recipients, was inaugurated by the Union Ministers to promote organ donation at a time the country's demand for organ replacement far exceeds organ donations. 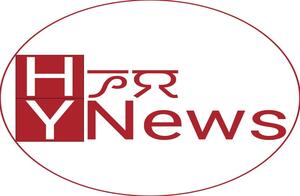 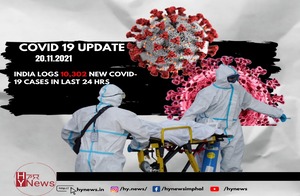 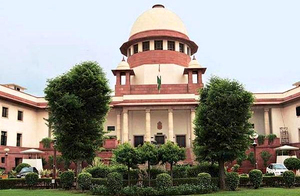 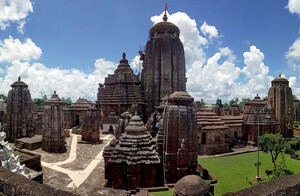 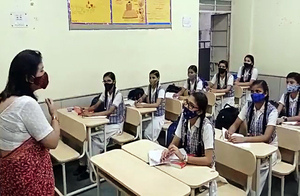 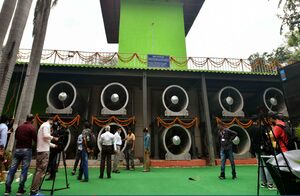 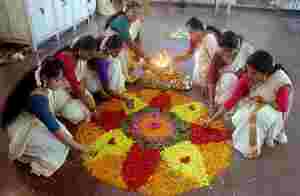