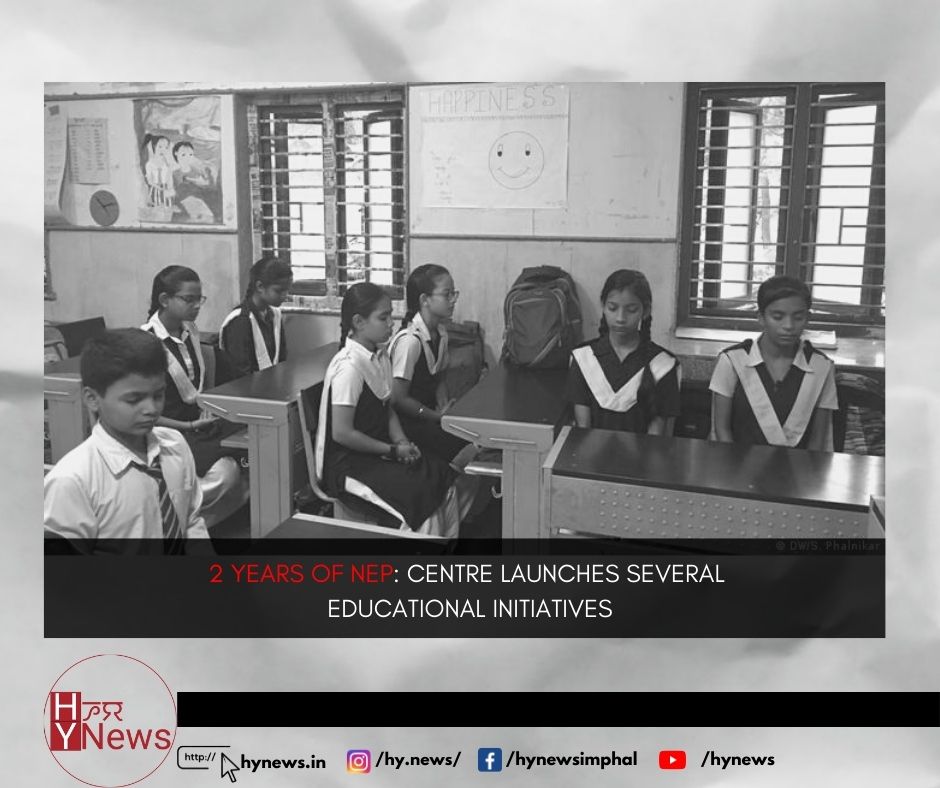 To mark the second anniversary of the New Education Policy (NEP), the Union Home Minister Amit Shah on Friday announces several initiatives, which includes a national innovation and entrepreneurship promotion policy for schools, introduction of 75 “Bharatiya games” in schools, launch of ‘Kalashala initiative’ in 750 schools to help students discover India’s rich cultural heritage and a public consultation survey to seek suggestions for the new national curriculum framework for schools.

The Minister said “NEP 2020 is in sync with the roots of the nation and has gained unprecedented acceptance from the entire country. The policy has clearly stated that the robust public education system is the foundation of a thriving democratic nation”. The Minister also noted that NEP is an antidote to Macaulay's system of education designed to colonise our minds.

The new NEP approved by the Union Cabinet in 2020 and launched on July 29 of that year, had replaced the 34-year-old National Policy on Education framed in 1986.