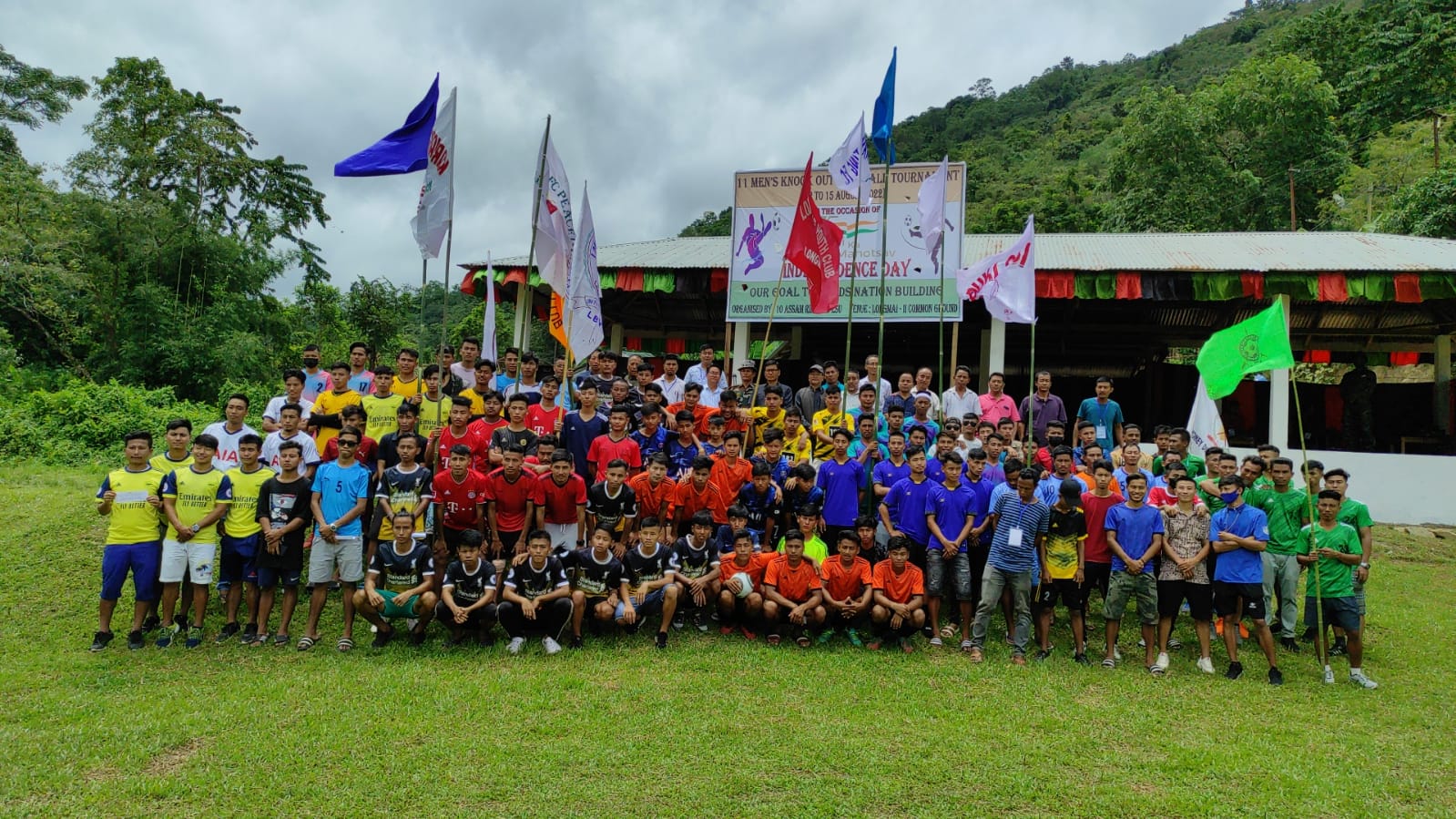 The opening Ceremony of four-day-long Football Tournament held at Longmai
A Football Tournament under the theme of "Our Goal towards Nation Building" started today at Longmai part two playground.
The tournament was organized by Longmai Student Union(LSU) in collaboration with the 10th Assam Rifle Noney Battalion to commemorate the 75th Independence Day Azadi Ka Amrit Mahotsav.

The program started with Indian National Anthem, a speech from the Chief guest and guest of honor, oat taking led by Heingamlung Phaomei, and a declaration of Tournament by the Chief guest were the main highlights during the program.
The opening match was played between NPYC vs LBYC and there are 17 Football teams were take part in the tournament.
NPYC beat LBYC with 1 goal in the opening match. 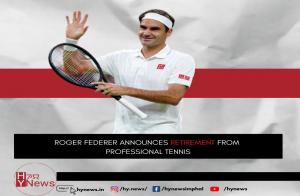 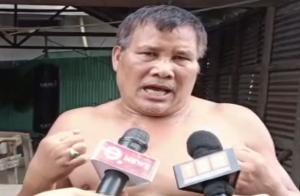 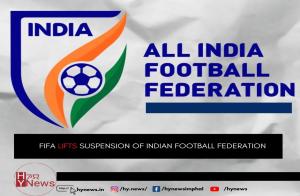 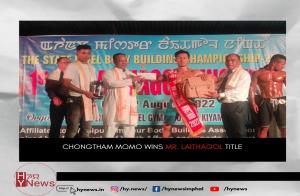 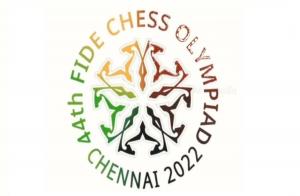 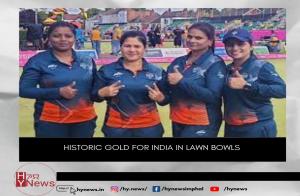 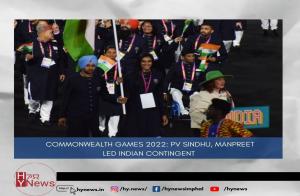 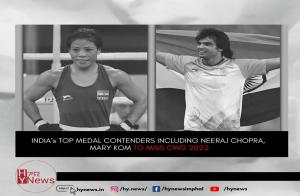 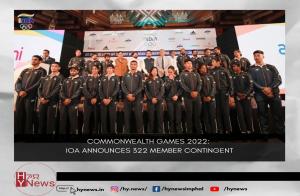 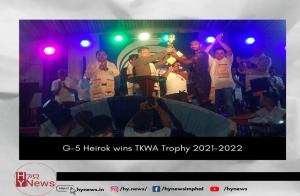 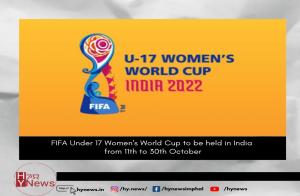 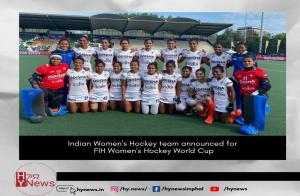 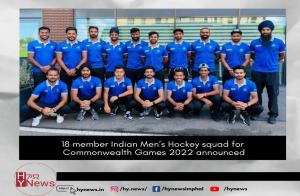 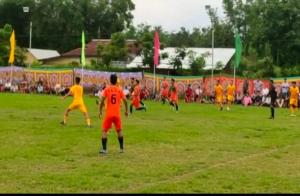 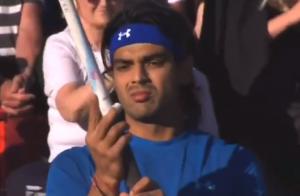 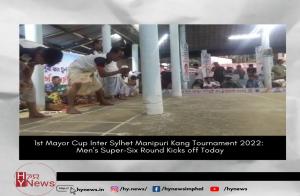