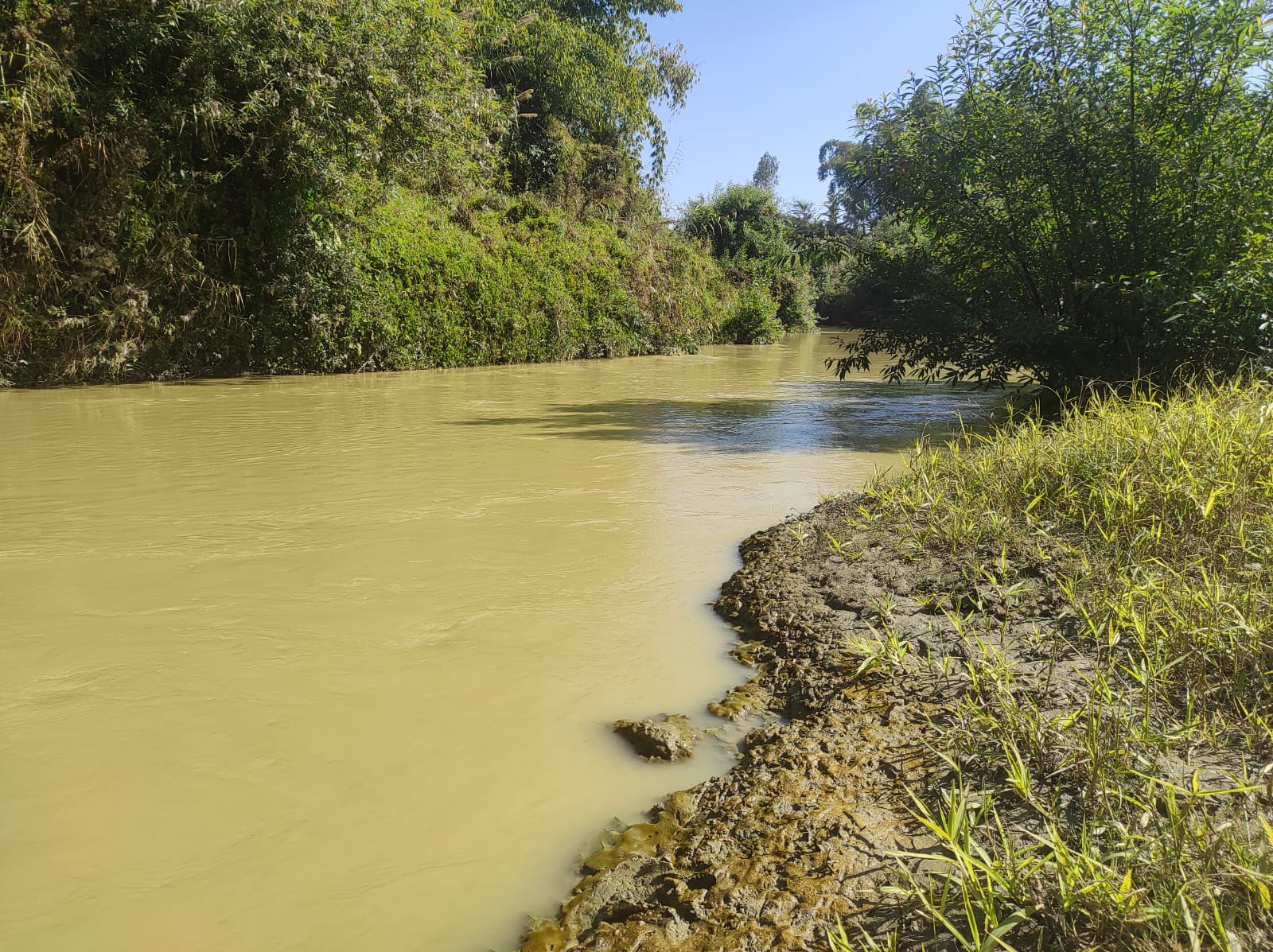 A day after Youth Development Sports Organization appealed to the concerned authorities to stop sand mining and save the Thoubal Turel, Ningombam Ideal Youth Club also sought the same through a press release on Friday.

The press release dated 21st January stated that people around the river have not been able to use the water for drinking and cooking purposes for years. Since many people keep engaging in sand mining in the upper part of the river, the water is thickly muddy all the time and is not fit for consumption.

The Secretary of the club furthered that turning the river water into a muddy one is very unfortunate especially in winter when the water level in the river is at its lowest.

However, the sand miners don't bother to stop digging, and the mining, in turn, makes the water entirely muddy, making it unfit for domestic purposes.

He also complained that the authorities know who is mining sand, but they often oversee it. They are, in fact, unable to take action against the miners.
He continued that there is not much difference between poppy plantations and sand mining in rivers by machines as their hazardous impact on the environment is concerned. They are equally degrading the environment.

With this in consideration, the secretary has sought the concerned authorities to ban sand mining in Thoubal River and kindly save it in the larger interest of the people and the future generation. 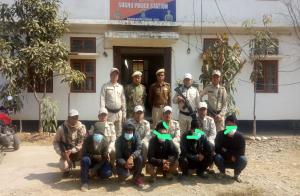 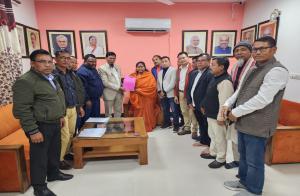 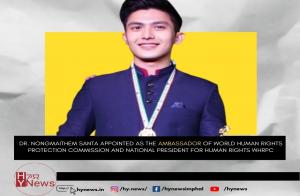 Illegal Encroachment And Fishing Using Illegal Means Around The Premises Of Loktak Lake Should Be Stop Immediately: JYDC 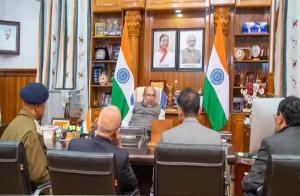 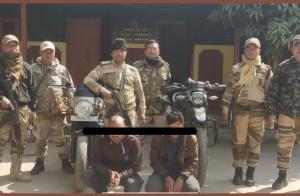 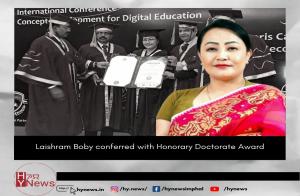 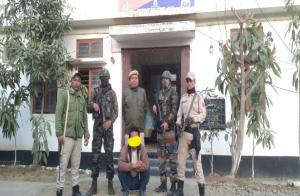 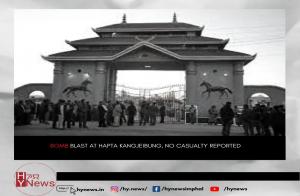 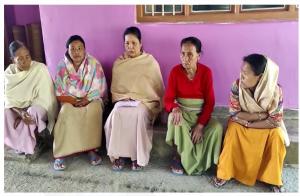 Deceased Covenor's Wife Doubts Ayekpam Romila's Involvement in the Murder of Her Husband; Seeks Arrest of the Main Accused's Wife

Representatives of Manipur State Panchayat Parisad Hold Protest in New Delhi; Submits Their Demand in Writing to the PMO 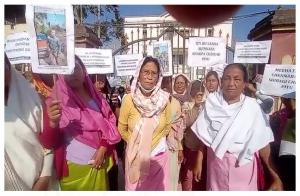 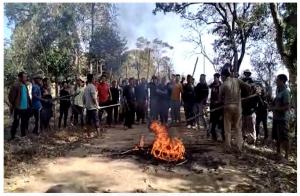 Movement of STDCM Intensifies; Human Chain Formed at Kakching Khunou Keithel; Ask for a Definite Stand of the Government 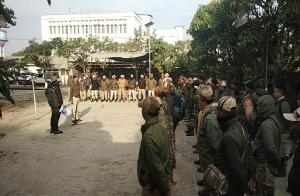 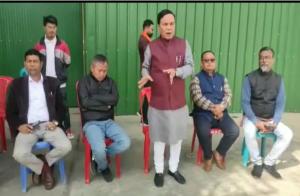 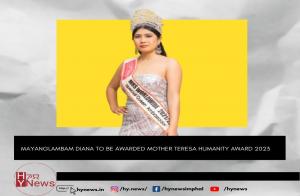 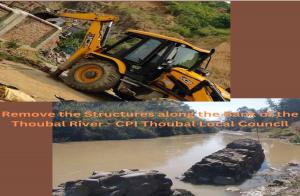 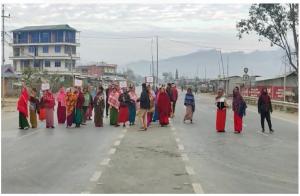 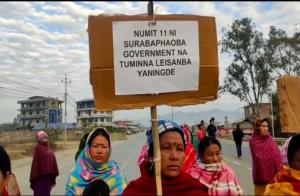 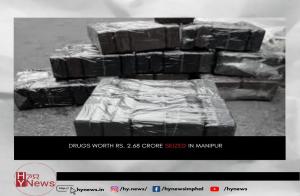 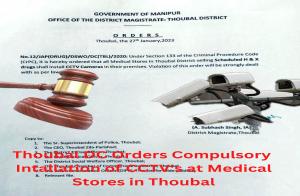 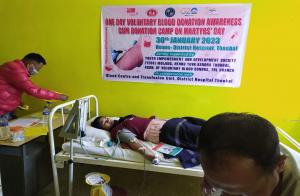 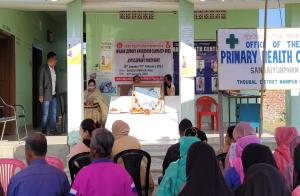 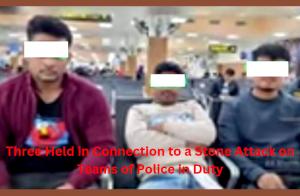 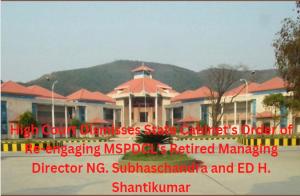