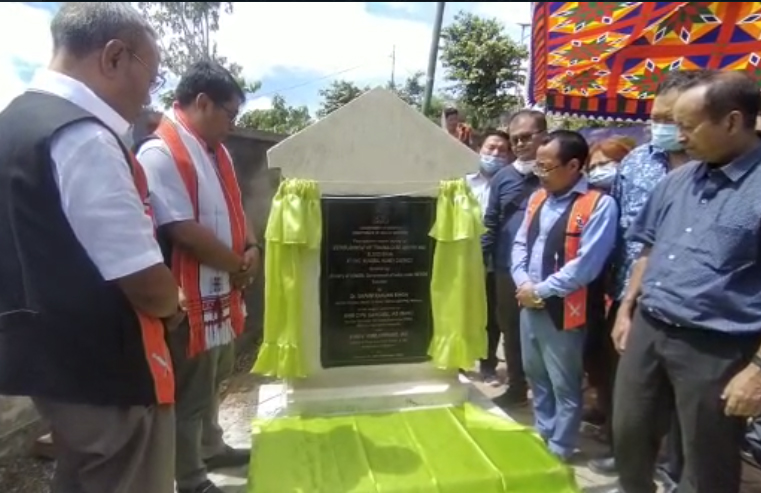 Health & Family Welfare and IPR Minister Dr. Sapam Ranjan Singh on Tuesday laid the foundation stone of an Amusement Park and a Trauma Care Centre and Blood Bank at Rengpang and Nungba respectively in Noney district.

The foundation stone of the amusement park worth Rs.4.8 crores was laid at Rengpang in Longmai of Noney district. The park would be constructed by Police housing corporation limited, Government of Manipur.

They also paid a review visit to the 50 bedded District hospital sites in the district. The District administration, District police, District level officers, and village chiefs also participated in the visit.

Speaking on the occasion, the Minister said that the govt is focussing on basic health services for the people of Manipur reaching out even to the remotest parts of the state by launching CM Health for all programs for screening and diagnosing ailments on the door to door basis. The state government is providing CMHT schemes to poor families. The cardholders could avail of up to Rs. 5 lakhs under the free health delivery system.

The government has a target to eliminate TB by 2025 and every MLA & Minister is to adopt TB patients and take care of their medical expenses in their respective Constituency.

Later the team reviewed the condition of Nungba CHC and Oxygen plants. The minister also assured that the lack of manpower would be looked after with due consultation with the CM and solve the crisis of staffing and medical equipment. 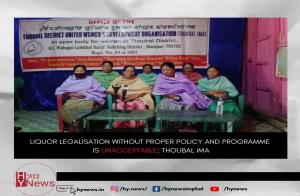 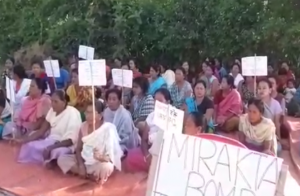 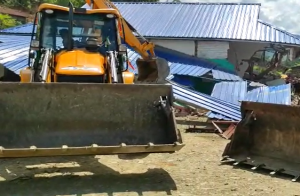 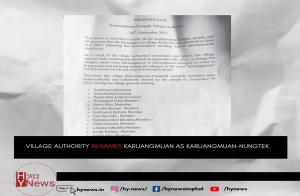 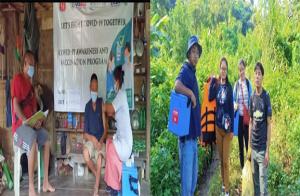 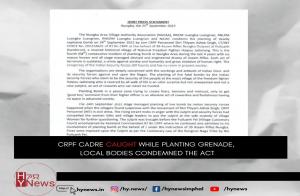 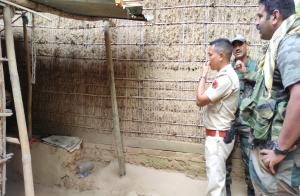 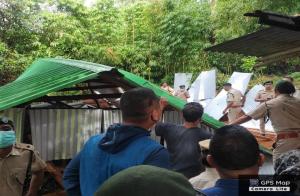 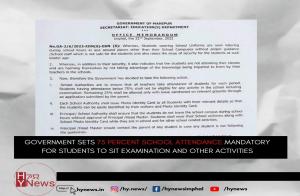 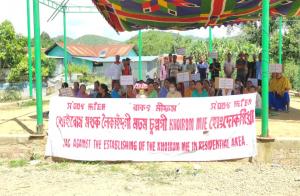 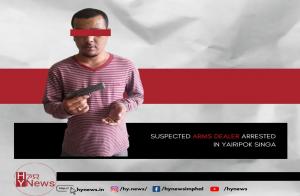 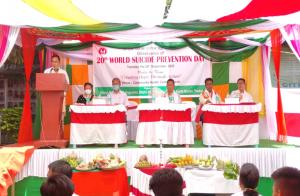 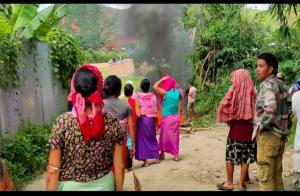 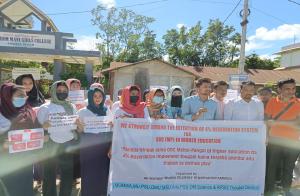 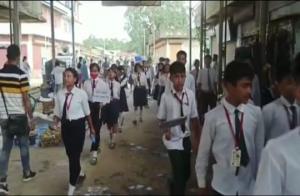 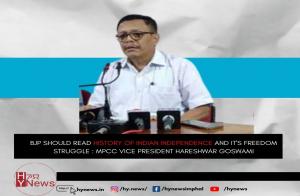 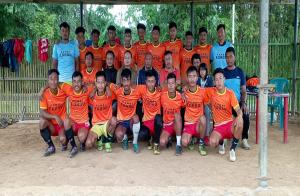 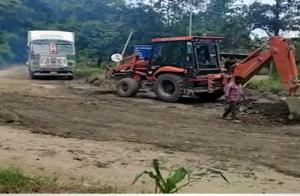 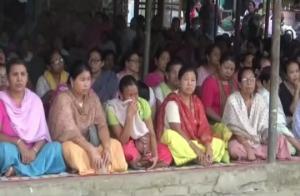 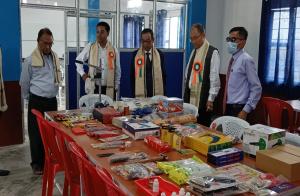 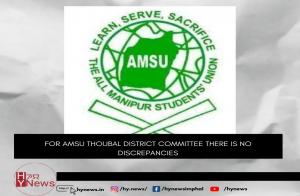 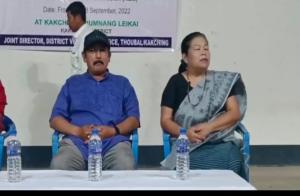