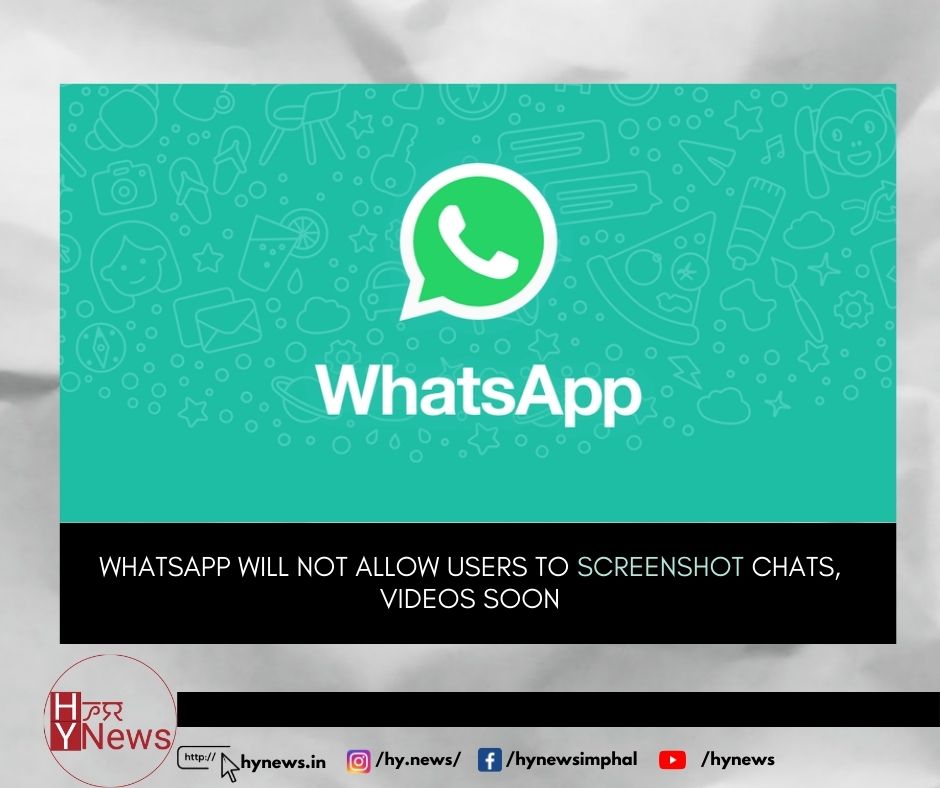 After iOS beta testing, Meta-owned WhatsApp has started testing screenshot blocking on Android beta now that will prevent users from taking screenshots to view once images and videos, the media reported.

Screenshot blocking was one of those features and was under development on WhatsApp beta for iOS, and has not been spotted on Android beta by WhatsApp beta tracker website WABetaInfo.

While this new WhatsApp feature solves a fundamental issue with the ‘View Once’ feature, it does not mean, the receiver will not be able to capture an image from another device, or even screen record it.

It is reported that users will be able to exit a group privately without having to notify everyone. Now, instead of notifying the full group when leaving, only the admins will be notified. This feature starts to roll out to all users this month. 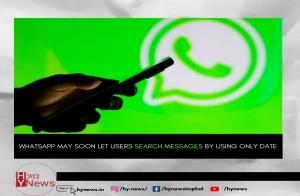 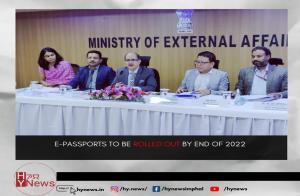 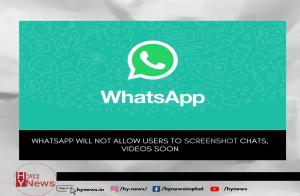 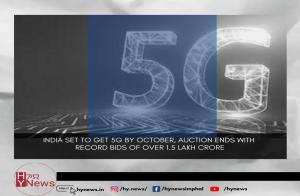 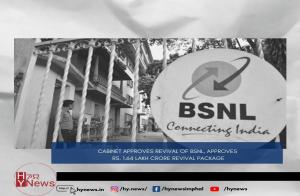 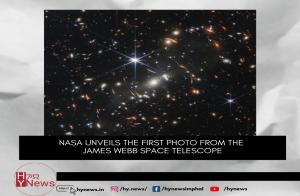 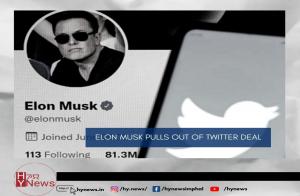 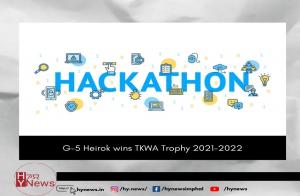 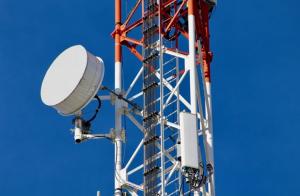 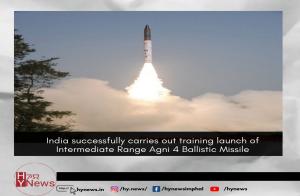 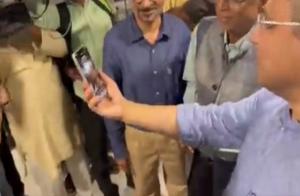 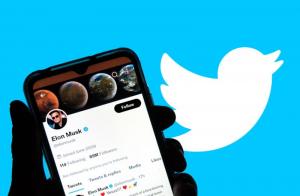 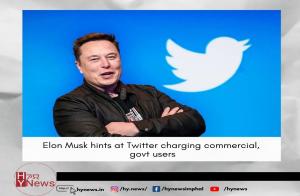 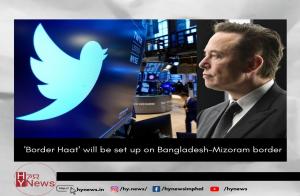 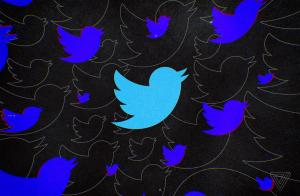 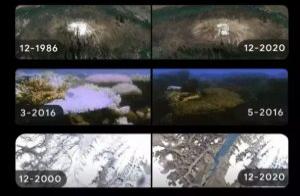 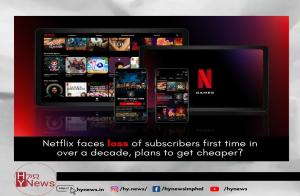 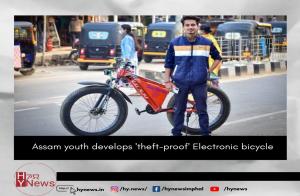 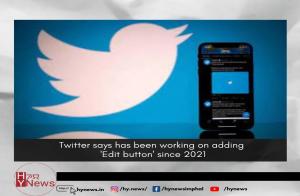 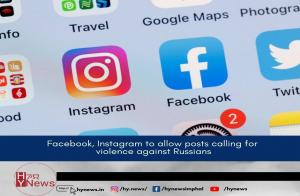 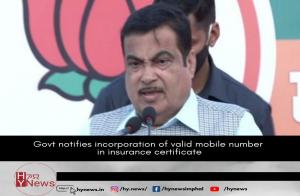 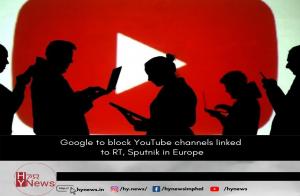 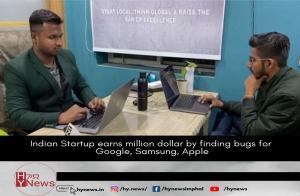 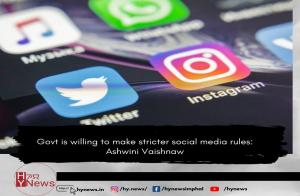 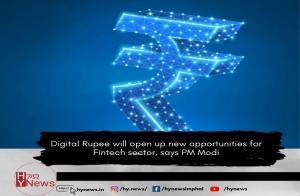 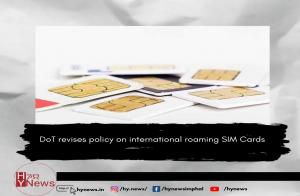 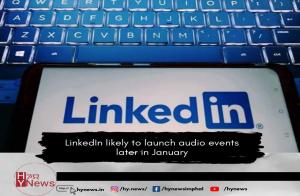 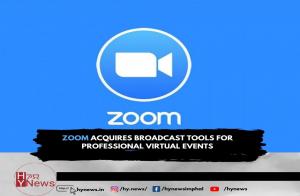 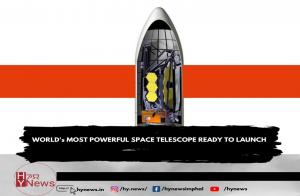