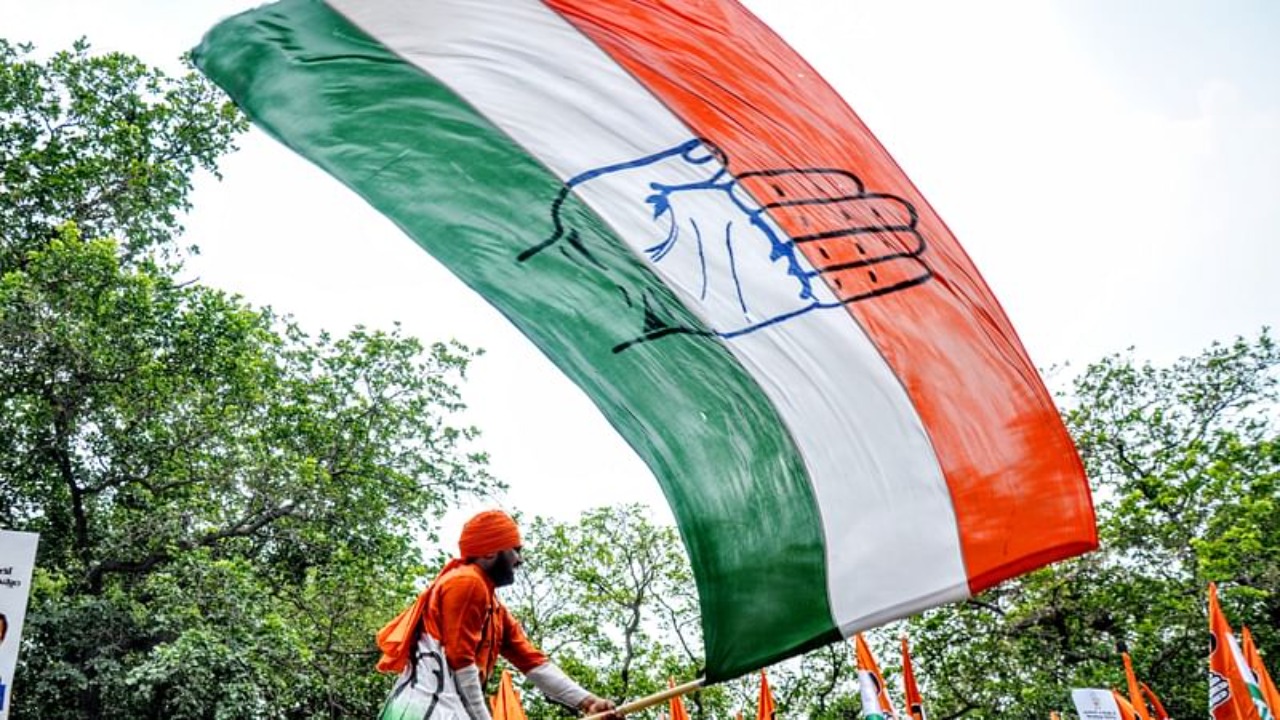 As the Congress weighs poll strategist Prashant Kishor's proposal for a revamp, the party is all set to have organisational elections. Over six crore Congress members have enrolled themselves for the same.

Speaking exclusively to ANI, Congress Central Election Authority Chairman Madhusudan Mistry said that the party has completed its membership drive, wherein almost 6 crore members were enrolled. "Around 2.6 crores members were enrolled through Digital Membership. Membership has been done through papers too, so the total numbers will be finalised in another few days. It is expected to be more than six crores by April 15, 2022," he said.

It is important to note that the members who have been enrolled till April 15 will be entitled to take part in the organisation elections.

Further, Mistry said that the party will start from a Primary Level and then Booth Committee Elections, Block, District and State Level Elections will be held.

"For this, we have appointed 756 District Returning Officers across the country. We are going by fine, according to the schedule given by the Congress Working Committee. The party will get a new elected president by September 2022," he added.

It is not yet clear whether Rahul Gandhi will fight for the post of Party President or not.

After the poll debacle in 2019, Rahul who was elected unopposed in December 2017, resigned from the Presidentship of the Congress while taking the responsibility for the defeat. Sonia Gandhi was then made the interim president by Congress Working Committee.

Notably, the G-23 group had demanded an internal poll at all levels, including the CWC Members. They had also demanded a full-time president for the party. 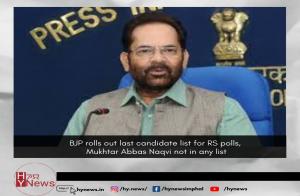 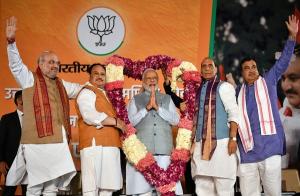 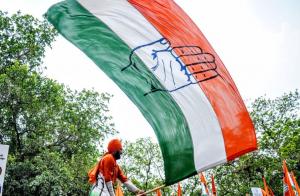 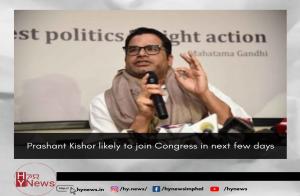 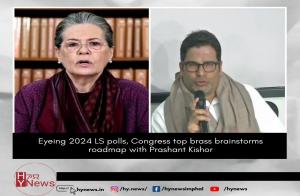 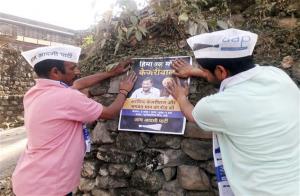 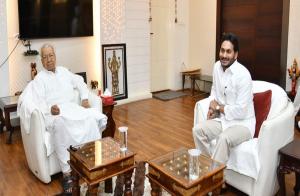 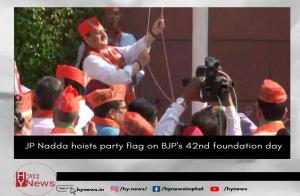 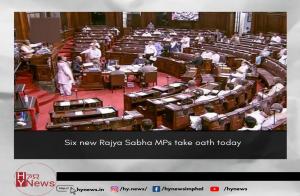 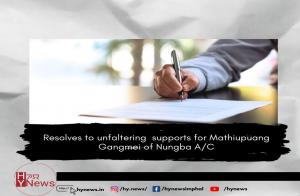 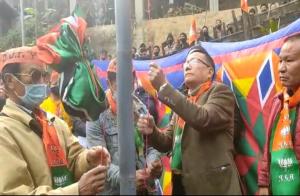 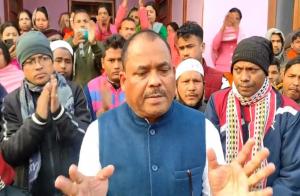 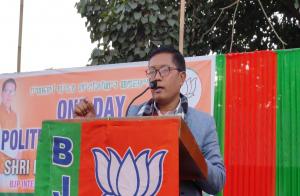 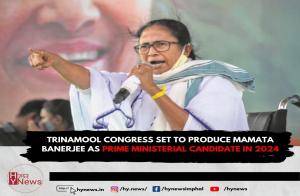 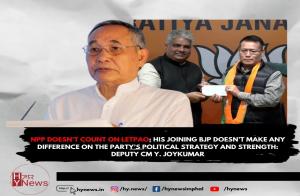 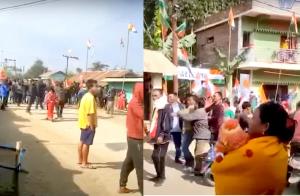 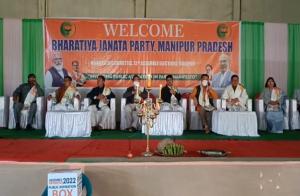 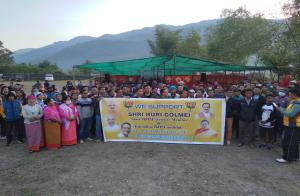 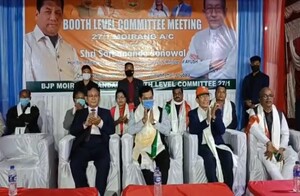 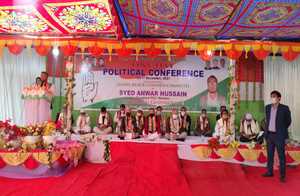 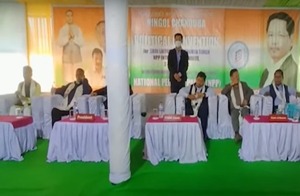 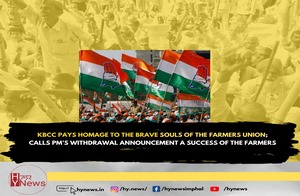 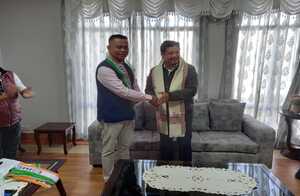