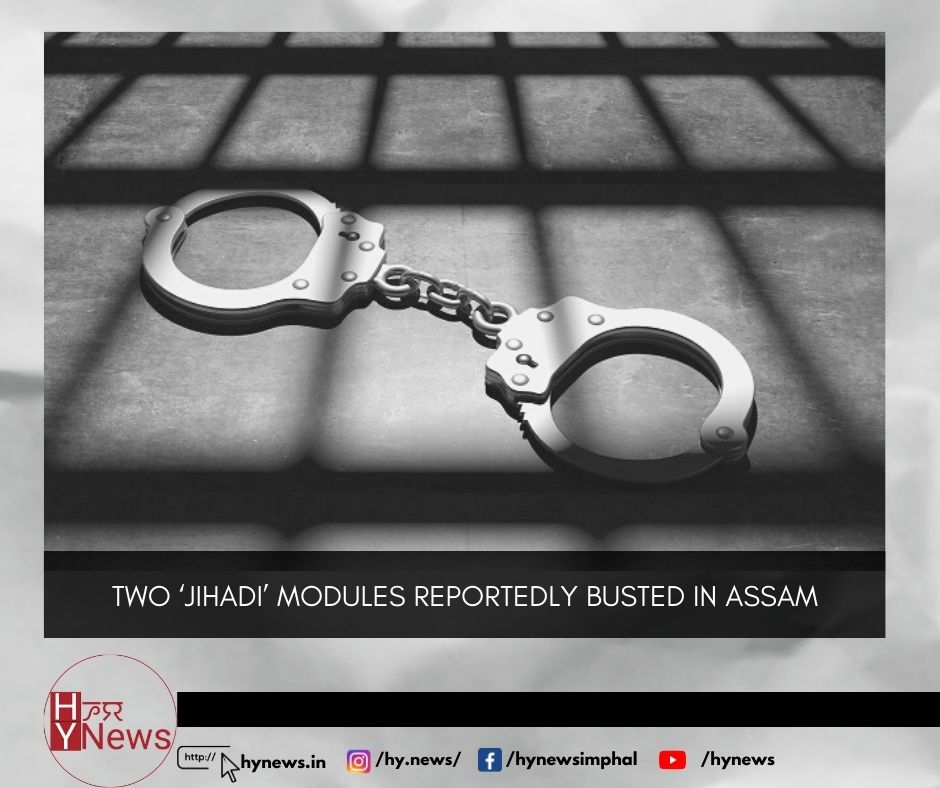 Assam Police on Thursday busted two ‘jihadi’ modules with links to a terror outfit in Bangladesh and arrested 10 persons in the past 48 hours, officers said.

While one module was busted in Barpeta district in lower Assam, the other was in Morigaon district of central Assam. Police said both have links with Bangladesh-based Ansarullah Bangla Team (ABT), which is part of Al-Qaeda in the Indian Subcontinent (AQIS).

National public broadcaster AIR reported that one of the persons detained was a Madrassa teacher in Assam. The police have seized numerous electronic devices and incriminating documents from detained persons.

Further investigation and operations are being carried out to unearth the linkages and network.

Chief Minister Himanta Biswa Sarma said this was a coordinated action of Assam Police and national security agencies. He said a lot of information is expected from these arrests.