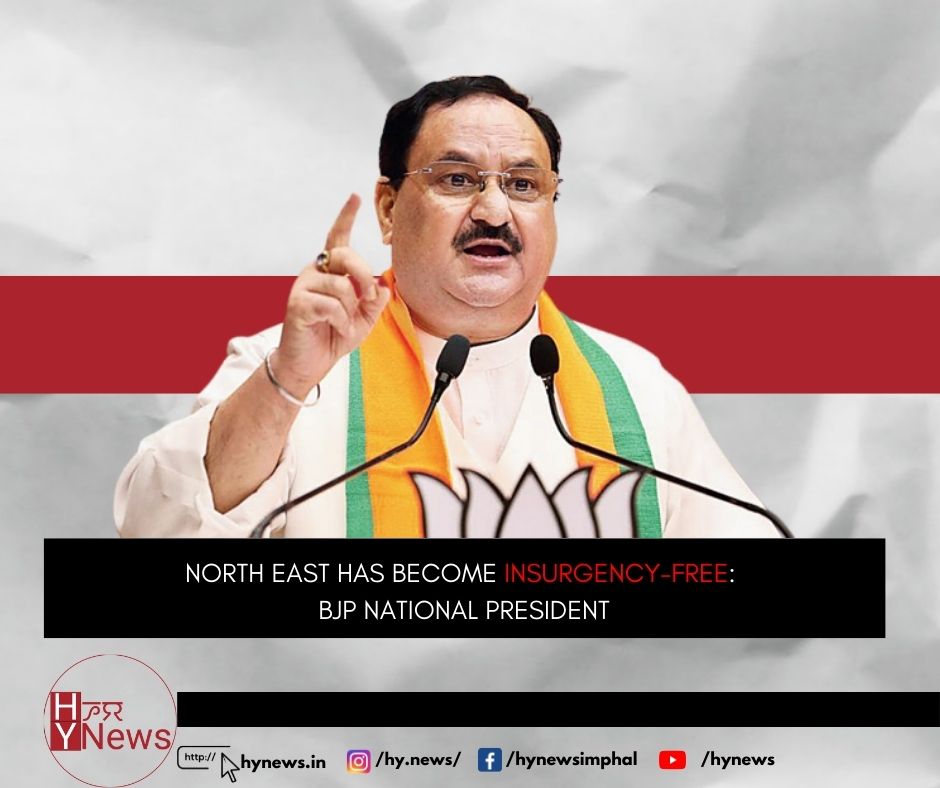 The northeast has now become “insurgency-free” with the signing of various accords with militant groups of the region in the last few years, BJP national president J P Nadda said.

Addressing a party rally at Old Riphyim Village, the BJP President also said the Centre’s goal is to resolve all disputes of the northeast.

On the Naga political issue, he said the Naga Accord (Framework Agreement with NSCN-IM) was signed in 2015, but there are certain issues which Deputy Chief Minister Y Patton and state BJP president Temjen Imna Along are looking into, he said.

In the meantime, the Bharatiya Janata Party’s Nagaland unit on Thursday apologised to the Kohima Ao Baptist Church after a draft itinerary that had mentioned party chief JP Nadda’s proposed visit there was leaked to the media. Media reports had earlier said that Nadda would visit the Baptist church during his visit to Nagaland. The reports were based on a leaked first draft of the BJP’s itinerary.

In a corrigendum, the state Unit of BJP said “...We have no such ill intention to drag the good name of the KABA; and we sincerely acknowledge and respect the sentiment of the Church for declining our request, the reason, being very genuine, as the Church is already pre-occupied with other programs”. 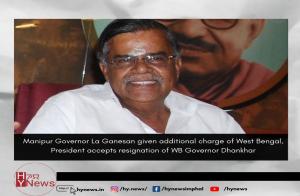