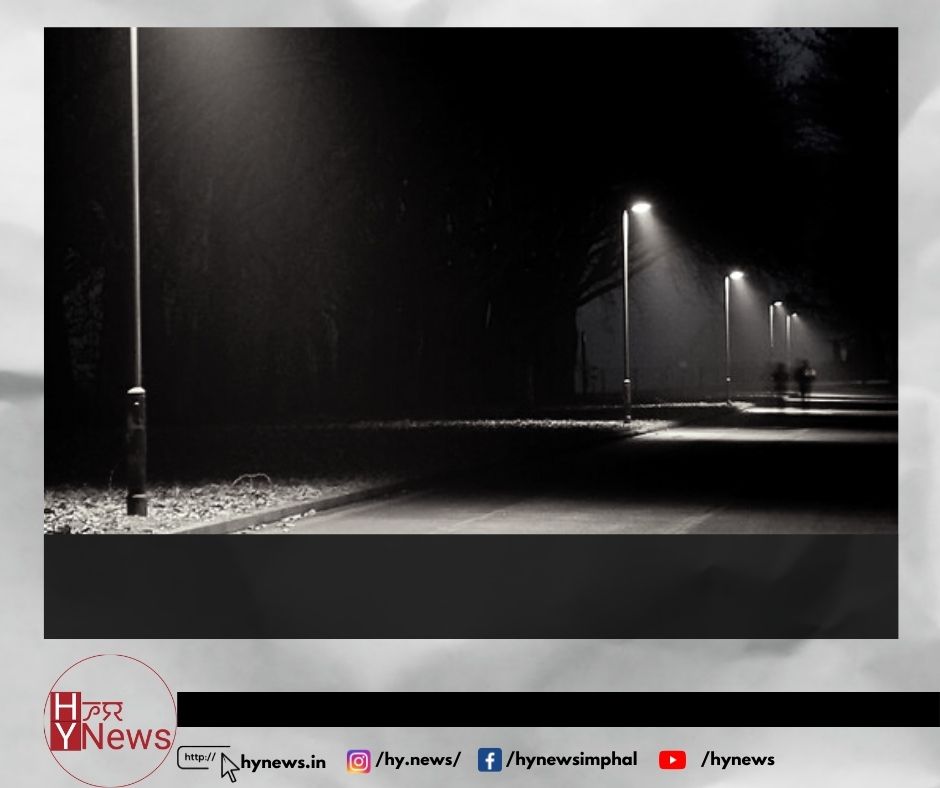 I am a resident of Thongju Part 2, Canchipur, pursuing my master's at Manipur University. My cousin and I overstayed our time on campus on Monday and returned a little late after 7 pm.

Our PG is about a seven-minute walk from the main road. There is a school and boarding on the way and the place is usually deserted at night. While we were crossing this particular lane which was usually more deserted than the other areas with dim lights, I was caught off guard when a man riding a scooter grabbed my chest as he drove past me. In horror and shock, I instinctively screamed. My cousin who was walking a few inches ahead of me turned back to my scream and noticed that the man on the scooter was inclining towards her too but drove away after the scream. I was left in utter shock and we both shuddered in fear, trying to compose ourselves and make sense of what had just happened.
Not long after, another Activa came back towards us from the opposite direction with the headlights on. We couldn’t see the face of the one who was riding it, or the number plate of the vehicle, but my cousin stared at him and she is certain that it was the same man who tried to molest us.

Our senses and impulses stopped working. In hindsight, there are so many things that I wish I had done. I think of how I could’ve grabbed his hand and confronted him, or tried to fight him off in whatever way I could. But none of those thoughts came to mind when we were faced with something so pervertedly inhumane at the moment. My mind froze, my body froze. I just stood there shuddering, wrapping my arms around my chest for a while. All these years of hearing stories about rapes and molestations, I had always empathized and felt for the victims but I could never fathom the helplessness until I had to meet with it myself.

Thankfully, it was nothing close to rape in that sense, but I cannot help but think about the motives of the offender. But it has opened my eyes: that all the rape and molestation stories that we hear on the news are true and that there are tons of individuals out there who are wronged, have been wronged, and will continue to be wronged as long as these offenders get away with their crimes without being apprehended.

We went and looked for CCTV cameras nearby today and we were lucky enough to spot a few houses that had coverage of the premises. Unfortunately, since there were no street lights, we could only find a video of a man on a somewhat red scooty but the number plate was not visible even on camera. I hope that this story will be a warning to all of my fellow girls who are staying in PGs and rents around the university to be always on their guard.

NB: The author wants to keep it anonymous.

To submit Your Story, do write to us at Creativity.nature@gmail.com or Hynewsimphal@gmail.com 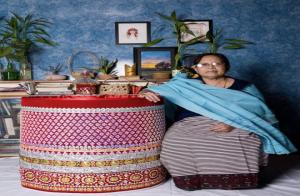 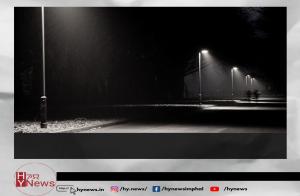 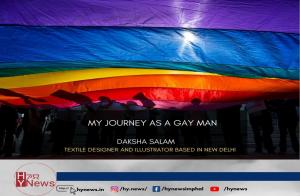 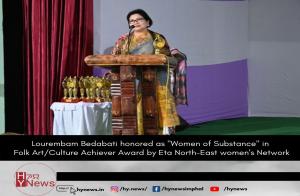 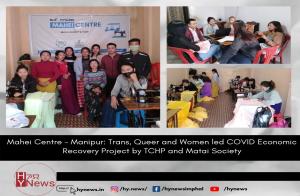 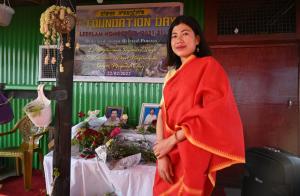 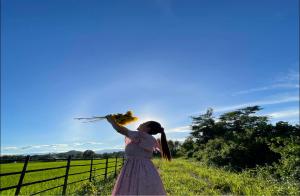