Over 7.9 million enrolled under Bal Aadhaar initiative in 4 months 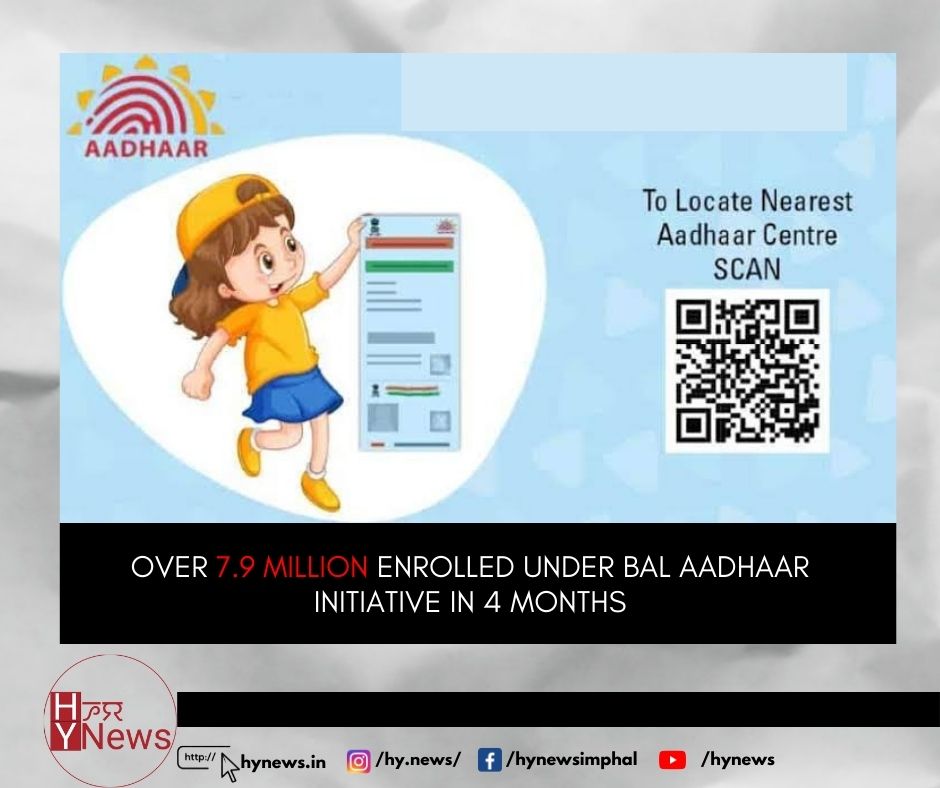 Over 7.9 million children aged up to five were enrolled under the Unique Identification Authority’s Bal Aadhaar initiative from April to July.

In a statement, the Union electronics and information technology ministry said Bal Aadhaar initiative will help parents and children avail multiple benefits. According to the ministry, while 2.64 crore children in the 0-5 age group had Bal Aadhaar by the end of March 31, 2022, this number has increased to 3.43 crore by the end of July 2022.Bal Aadhaar registration is progressing very well, with increased speed across the country.

Biometric authentication of the parent/guardian and a proof of relationship document, preferably a birth certificate, is collected at the time of enrolment. 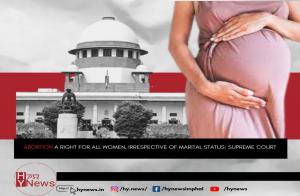 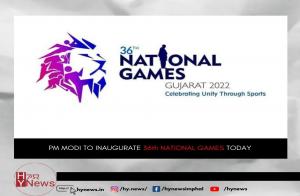 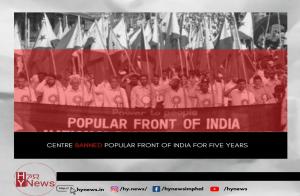 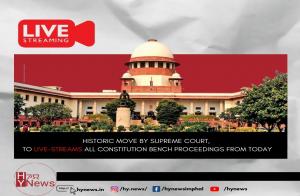 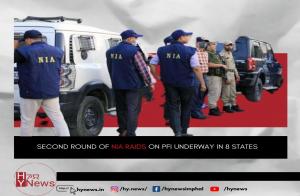 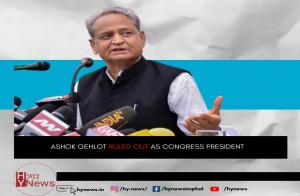 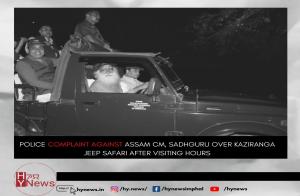 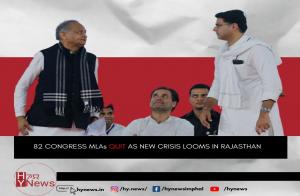 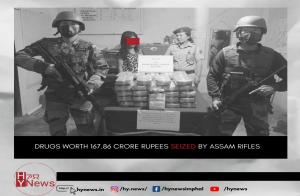 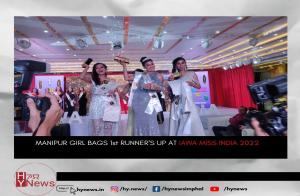 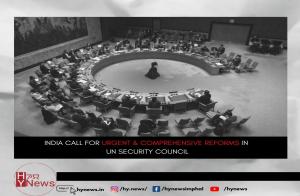 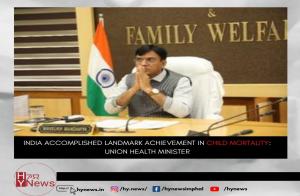 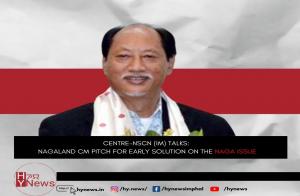 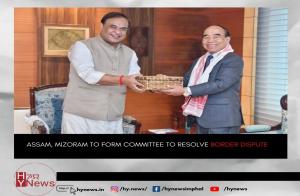 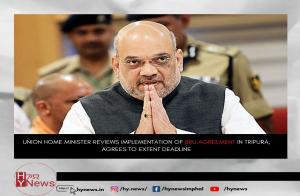 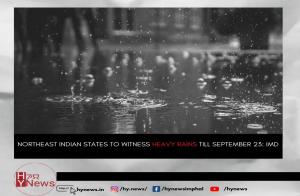 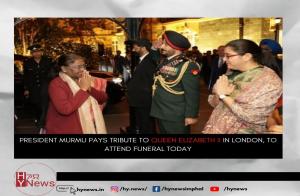 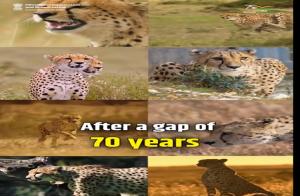 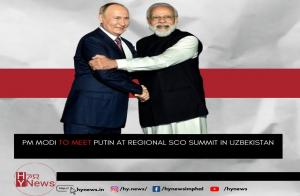 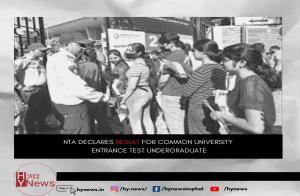 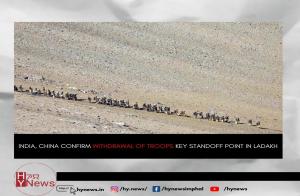 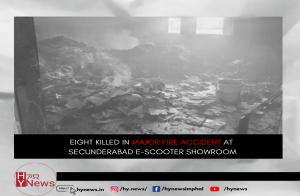 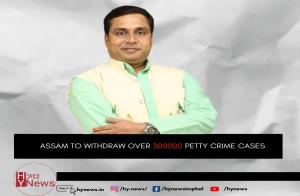 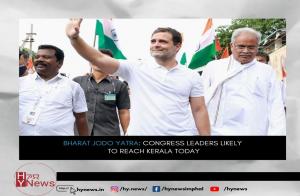 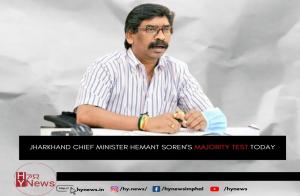 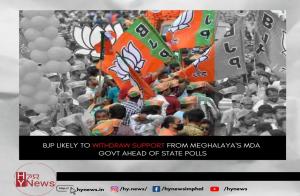