The six-day old economic blockade along the National Highway was "temporarily suspended" on Wednesday night.

The blockade was called by the All-Tribal Student Union Manipur (ATSUM) a day after five (5) leaders of the student body were arrested by the government. For now, movement of goods-laden stranded vehicles began, both the agitating organisations and officials said.

After holding an emergency meeting with federating units of the apex tribal students' body on Wednesday, ATSUM General Secretary S.R. Andrea announced that the union decided to suspend the economic blockade.

On Saturday last week, the state government had snapped mobile internet services for five days after two vehicles were torched by miscreants in separate incidents. The incidents of arson occurred amid intensified agitation launched by tribal student bodies demanding the release of arrested ATSUM (All Tribal Students’ Union Manipur) leaders.

ATSUM leaders were arrested for allegedly imposing a total shutdown and subsequent blockade in the hill districts of Manipur demanding the enactment of the Manipur (Hill Areas) Autonomous District Council bill, 2021, recommended by the Hill Areas Committee (HAC).

In the recently concluded Assembly session, the government passed other bills like the 6th and 7th Manipur (Hill Areas) District Council Amendment Bills, 2022, but did not introduce the bill recommended by the HAC.

On 7th August, a memorandum of understanding (MoU) was signed with the representatives of the student body and the government of Manipur. The government was represented by TA& Hills minister Letpao Haokip and HAC chairman Dinganglung Gangmei, while ATSUM was led by its vice president Vanlallian Khaute, KSO general HQs by its president Sa-sang Vaiphei and ANSAM by its president Peter Thiirtung Wanglar.

The MoU said “As the seventh Amendment Bill of Manipur Hill Areas District Councils for devolution of powere of ADCs have been referred to the Hill Areas Committee (HAC), the HAC will have consultation with stakeholders before recommending to the Manipur Legislative Assembly”.

Five Myanmar Nationals, Including a Woman Arrested in Churachandpur 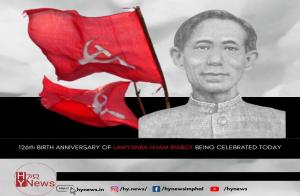 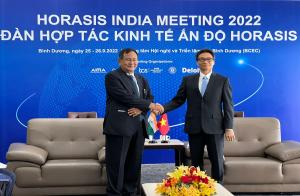 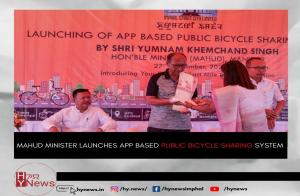 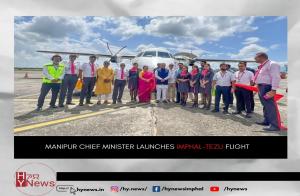 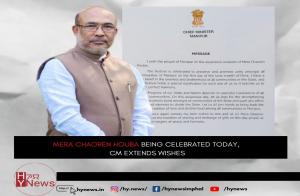 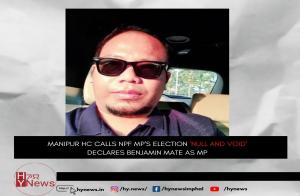 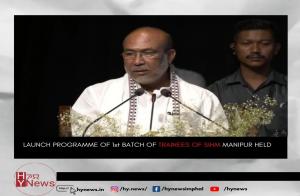 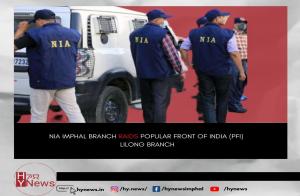 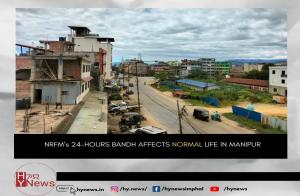 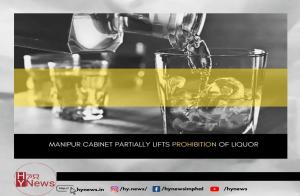 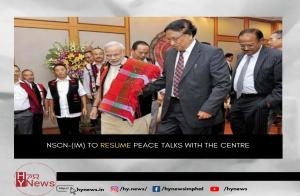 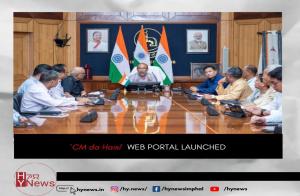 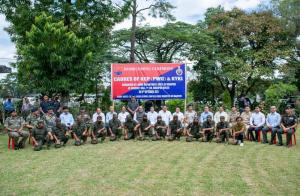 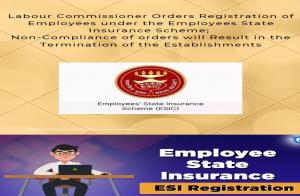 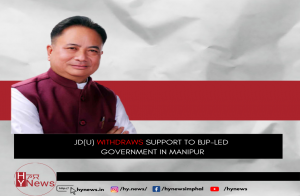 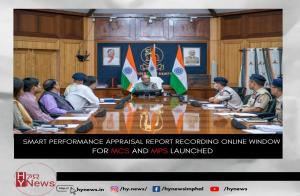 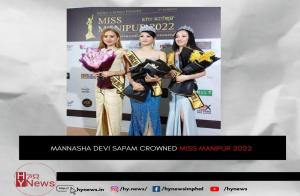 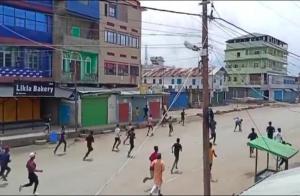 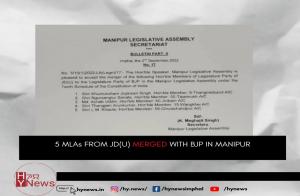 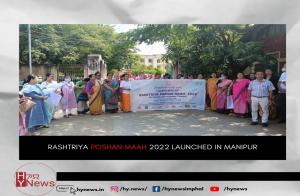 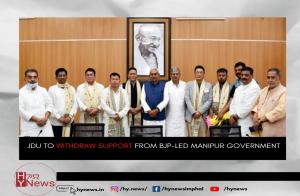 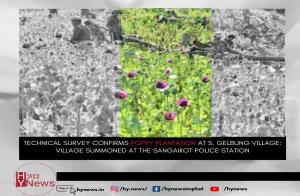 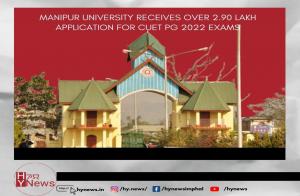 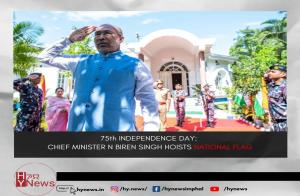